Sonic 3, the movie, already has a release date. And it will arrive sooner than expected 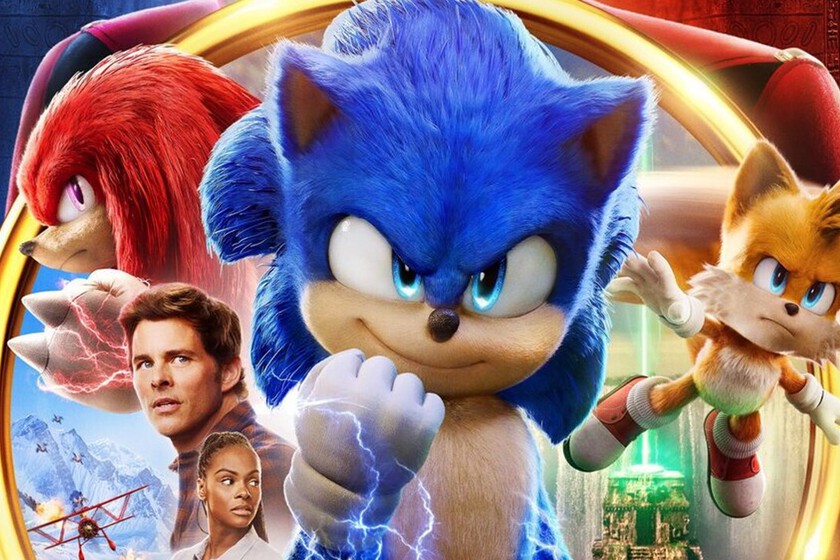 we knew that sonic 3 the movie It officially entered production last February, when Paramount officially confirmed the project. Today, just a few months after that and through the official account of the films starring the blue hedgehog, the release date has been announced.

If everything goes fine, sonic 3 the movie will be released in theaters next December 20, 2024, just in time to liven up the staff’s Christmas. In principle, no comments have been made about whether it will arrive earlier in some markets than in others, so if nothing goes wrong we will be able to see it that same day in theaters in our country.

This is the official message:

For now no more information has been offered about its argument or which actors and actresses we are going to be able to see in this third installment beyond Ben Schwartz, who has echoed the announcement with his own tweet, will lend his voice to Sonic again in the original version of the film. In any case, we can wait Idris Elbe like Knuckles already Colleen O’Shaughnessey like Tails. And if Robotnik returns, there is little doubt that he will be Jim Carrey who repeat

Knuckles: let no one forget the series

We take this opportunity to remind you that, in addition to sonic 3 the movie, at Paramount they are working on a television series starring Knuckles whose release date remains unknown. It will be the same Knuckles from the movies, to be more exact, and if all goes well we will see Idris Elba again voicing him.

In this case, and unlike the previous series of Sonic, the Knuckles will be closer to the style of the movies. That is to say: it will combine digitally animated characters with footage shot in real environments.