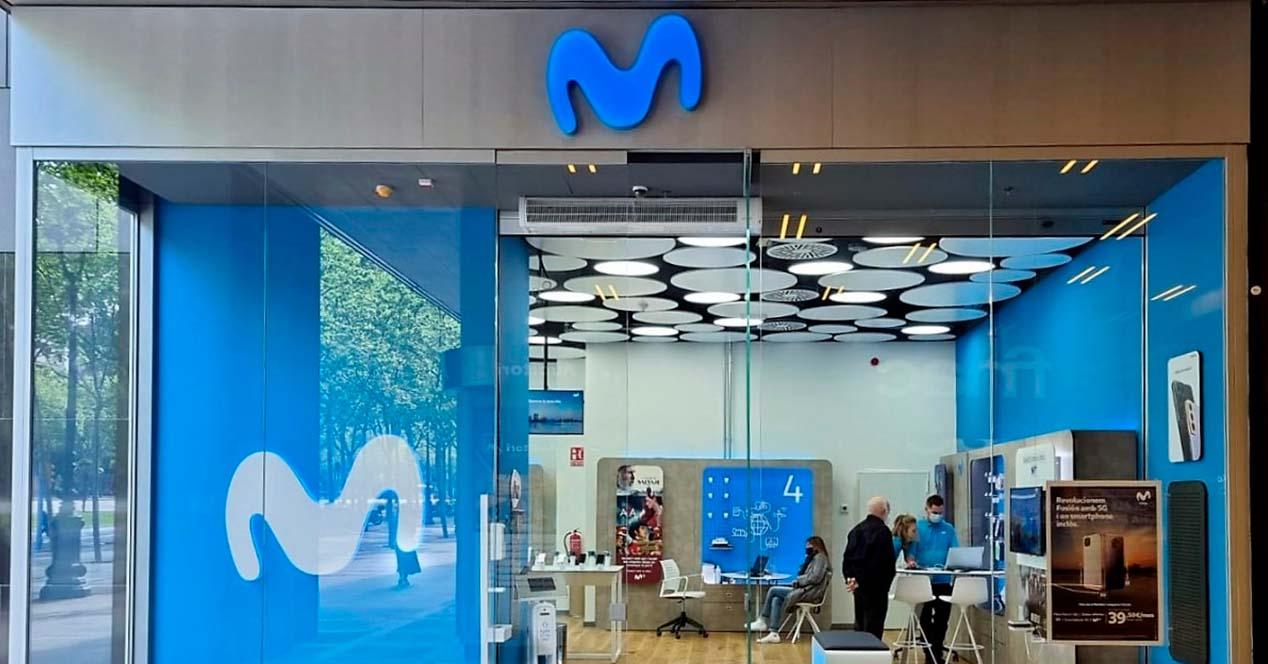 The company seeks to take advantage of the O2 implementation to find more ways to reach customers. In this way, Telefónica has decided to market the new O2 products in Movistar’s own stores, especially the convergent fixed and mobile tariff for 30 euros per month. A big step to strengthen O2’s marketing channels that until now were primarily focused on digital channels.

Some convergent O2 rates may begin to be contracted in 293 stores of Telyco, a subsidiary of Telefónica Spain in the commercial segment. A pilot test in which the company will provide training to its employees from the new products and services of O2. This decision comes a week after Telefónica launched the aforementioned O2 convergent rate for 30 euros per month. A commercial offer that came after the decision of the National Markets Commission (CNMC) to increase the number of free municipalities in terms of fiber optic regulation. According to Telefónica, “this change allowed all customers in these municipalities to equal the conditions with those of other localities that were already liberalized.”

Within this pilot test, some stores will market the convergent tariff of 100 Mb and 10 GB for 30 euros a month and others have it 300 Mb and 25 GB for 38 euros per month, which we have already told you about in depth on other occasions.

Coexistence of the two brands

In addition to what this initiative entails in terms of impulse Of these new convergent rates, Telefónica will analyze the evolution of the coexistence of the two brands in their establishments. Behind the pilot test, the company will make the decision on how it will establish the final commercialization of the two brands, and if it is extended to the more than 1,000 points of sale that the company has.

Read:  In networks, influencer denounces department store for using its content without permission

With this renewed offensive in the market of low cost operators, Telefónica seeks to face the pressure they are exerting competitors like Finetwork, Digi, MásMóvil, Vodafone with Lowi and Orange with Simyo. The company has been penalized with the loss of lines, both fixed and mobile, in the portability segment according to data from the last quarters. In this way, Telefónica Spain closed the month of September with 40.48 million accesses, that is, 2.7% less year-on-year.

In addition, after the aforementioned analysis of coexistence between Movistar and O2 in Telyco stores, the company also aims to review the Comercial activity as a whole and prevent Movistar customers, who generally pay a price above the rates offered by O2, from deciding to switch to the low cost in large quantities. If this situation occurs, Telefónica could run the risk of suffering an impact on its future income.

WhatsApp will stop working on these iPhones very soon