Bullfrag
Home Technology Gaming Some new car mods in GTA Online will only be available for... 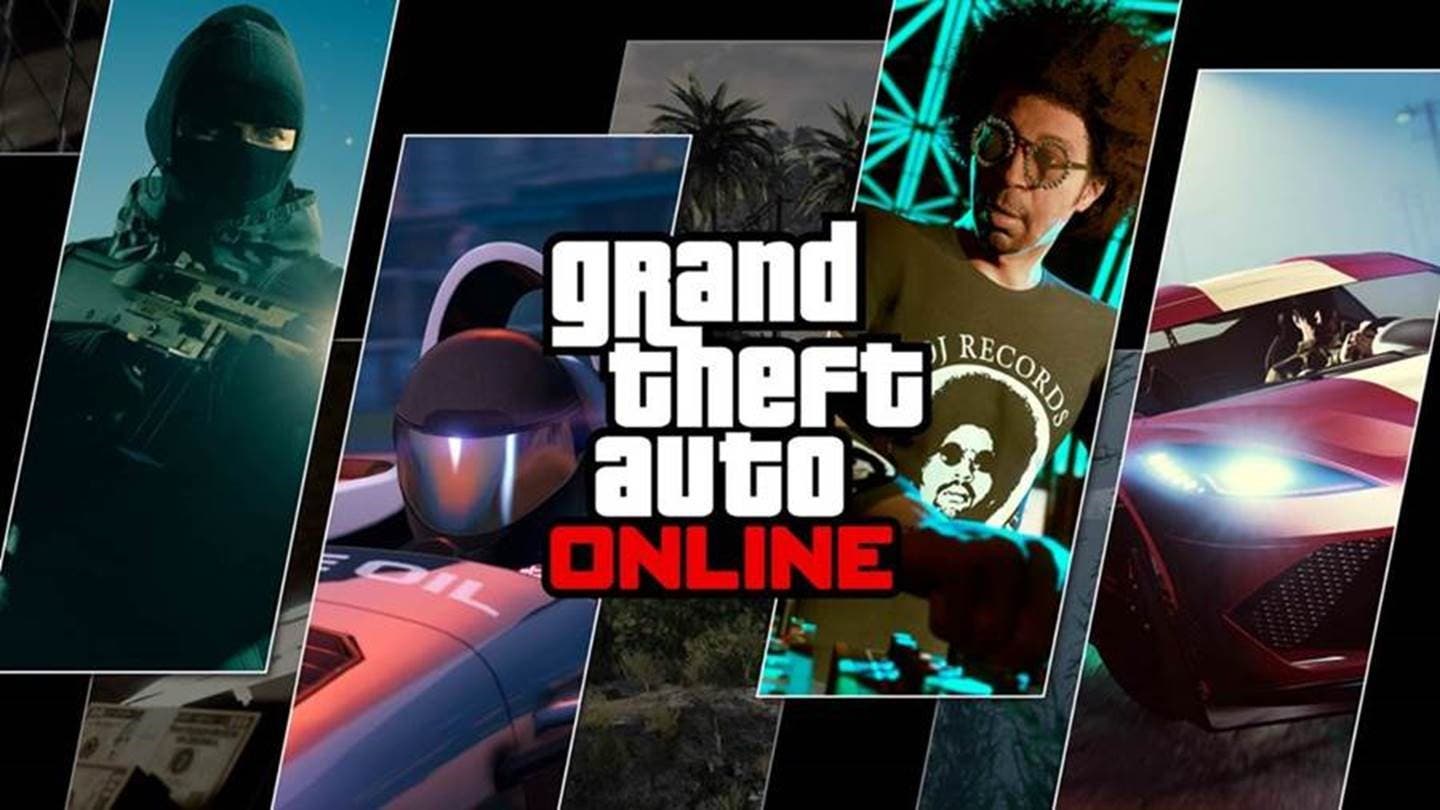 GTA V, and with it, GTA Online, will receive an update to next generation consoles coming soon, on November 11. However, despite being a few months away, we still do not have much idea of ​​what kind of improvements and additions it will incorporate to the original title, which dates back two generations and was already re-released for the last generation. The developers have only commented that it will add “A host of graphical and performance enhancements to take advantage of the latest hardware”.

As Rockstar recently commented, it appears that some new car mods in GTA Online will only be available for next-gen consolesTherefore, those players who do not own an Xbox Series X / S or a Ps5 will not be able to get them.

GTA Online announces a major change to its job system

Specifically, from the company they have commented the following, on the occasion of the arrival of the new Los Santos Tuners update:

“Some specific vehicles may be upgraded with new speed upgrades and more. These enhancements will only be available in the Xbox Series X / S and Ps5 versions of Grand Theft Auto V.

It is normal, on the part of Rockstar, that it seeks to include new additions for the new version of the title. However, it is possible that many of the many GTA Online users, who are not ready to jump into the next generation, may feel sidelined with policies like these. GTA V and GTA Online will make the leap to the new generation on November 11, 2021.

READ:  One of the heavyweights of The Initiative leaves the study