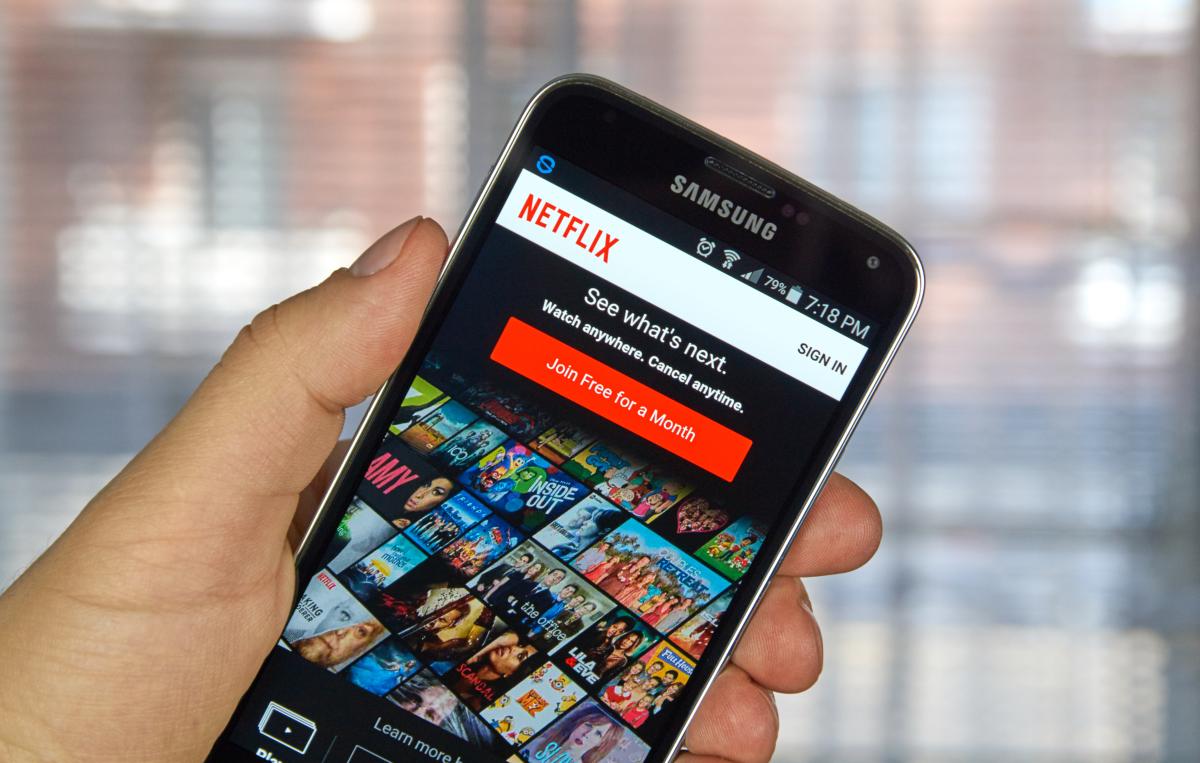 Many Google phone users are unable to enjoy Android content and the problem has been around for a long time on their mobile devices without seeming to be a solution nearby.

Mobile phones have become entertainment centers at their finest. It is now impossible to conceive a smartphone without the idea that they can play videos, series and movies. The hole in streaming platforms has made this situation much more pressing.

But, what happens when your mobile phone cannot reproduce the contents of the services at the highest quality? Many may believe that this is due to a lack of power or because the device is not adapted to the needs of such a platform. But the reality is more complicated.

Android terminals have certain certificates that they have to comply with in order to perform certain actions. These certificates in most situations are given by Google and, many times, they do not arrive together with the launch of the device. In fact, you have to wait a long time for them to land at the terminal.

The certification that terminals need to enjoy Netflix and other platforms at the maximum resolution is Widevine L1. We may think that Google terminals always have this certification, but the reality is completely different. Many users have begun to reflect their complaints on the internet.

In Reddit it has been seen how the complaints are focused on the lack of this certification in the Google Pixel 5And, is that, despair has behind eight months of waiting. The main problem is that several terminals have gone from having Widevine L1 to having Widevine L3.

Read:  Transfer your WhatsApp data between iOS and Android easier than ever

This error has made the enjoyment of the different contents at the highest quality impossible and also affects the time of, for example, sending these contents to televisions using Google’s Chromecasts. Furthermore, Google seems to have not given any response to these user complaints.

We will have to be attentive to know how this situation progresses over the next few months, but it is quite unacceptable that many users are still unable to enjoy the contents Netflix at full resolution on Google’s own phones.