Home Entertainment “Some are shit.” Michael Bay Reveals His Unhappiness With ‘Ambulance’ Visual... 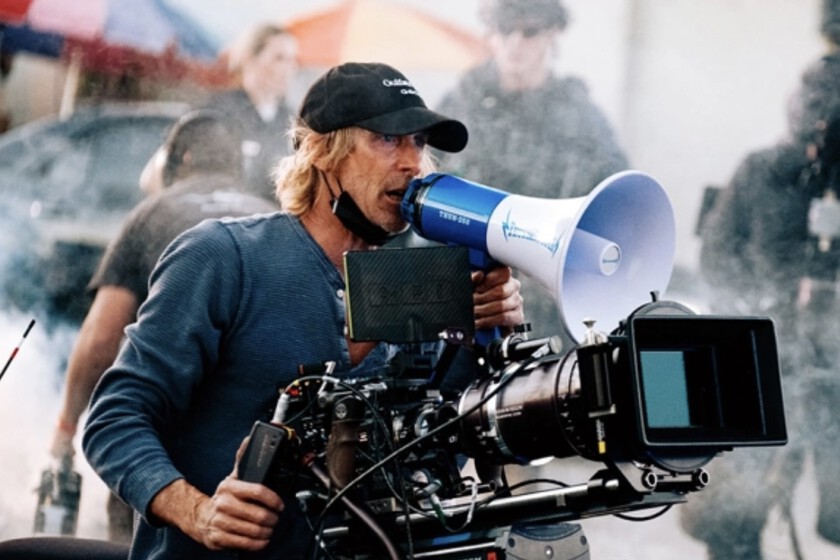 Although people continue to talk about him and his filmography with a certain condescending tone –and with a desire to contempt–, it is undeniable and easily arguable that Michael Bay is one of the great artisans of today’s Hollywood; and you only have to take a look at his work to verify a special devotion to practical effects and pyrotechnics, generally shot with an enviable sense of kinetics and composition.

Not so magical digital magic

However, in the middle of 2022, even goldsmithing requires a bit of digital wizardry to cast impossible shots or effects that could increase budgets by several million dollars. The problem with ‘Ambulance’ is that the little CGI included in its footage did not exactly satisfy the master of Bayhem.

During an interview with the cinema chain Les Cinémas Pathé Gaumont, Bay expressed his clear disappointment with the pair of VFX planes that contains his latest actioner, which he did not hesitate to describe as “shit”:

“All those explosions and cars flipping over are real. They are all real and live mechanisms. It looks very dangerous and can be if you don’t know what the hell you’re doing. Most of them are real stunts. There are a couple of blue screen shots in the movie. There isn’t much CGI. Some of the visual effects suck. There’s a couple shots I wasn’t happy with, okay? Well that”.

To be able to check if the good old Michael Bay has exaggerated or if, indeed, the VFX of ‘Ambulance’ leave something to be desired, we will have to wait until the next April 13th; release date in Spain of the film starring Jake Gyllenhaal and Yaya Abdul-Mateen II. I, for one, can’t wait.

Read:  Five Levi's jeans with which to celebrate dad by giving him some jeans with great style