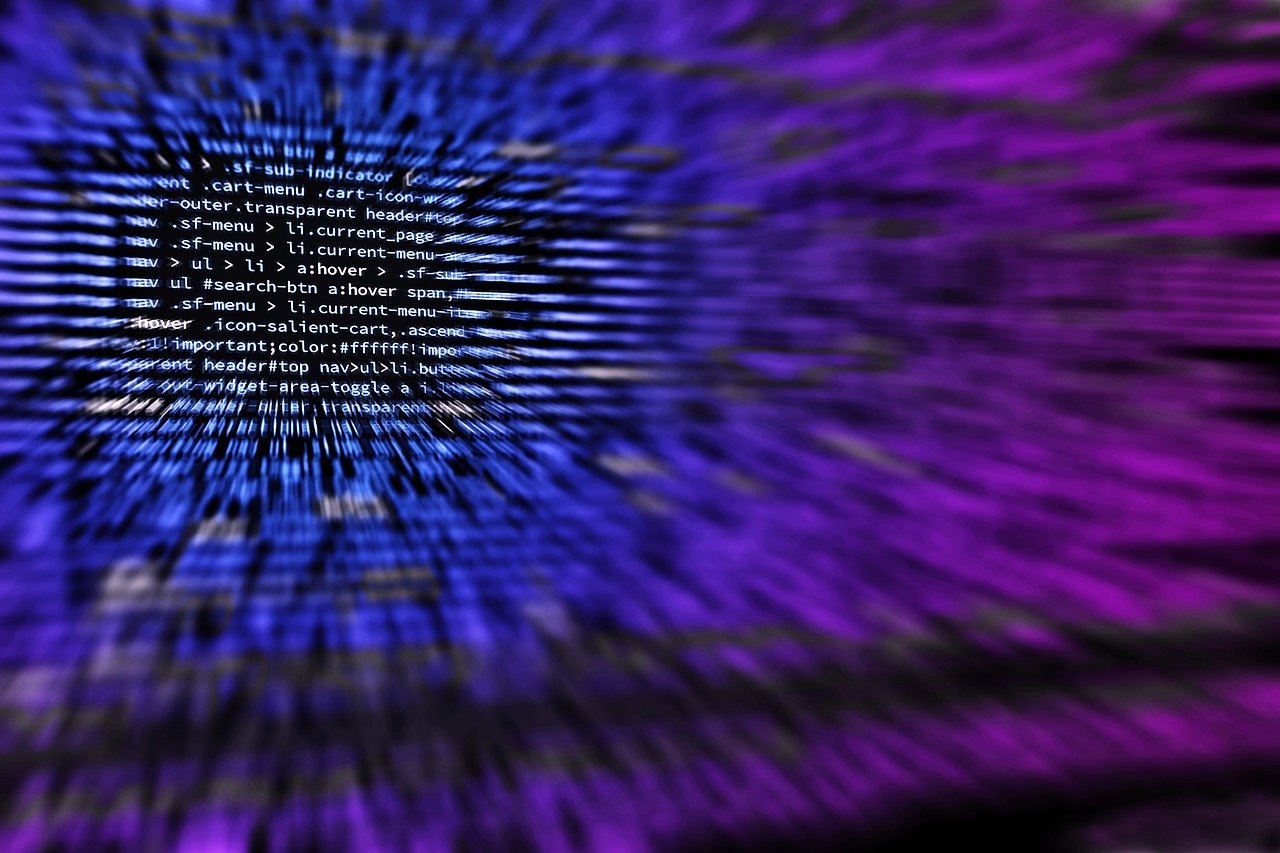 In recent days, the United States has been facing an embarrassing cyberattack against the companies SolarWinds and Microsoft. For several months, hackers would have managed to spy on several thousand companies, via the hack of Orion software and Azure cloud solutions, belonging respectively to SolarWinds and the Redmond firm.

While we already know that dozens of companies have been affected by this unprecedented act of cyber malevolence, the list is gradually continuing to grow, suggesting the tip of the iceberg. Thus, the Wall Street Journal recently unveiled that several companies in the tech market had been affected. Among them, we find Intel, Cisco, Belkin, VMware and Nvidia. All of them reported having had computers infected with the SUNBURST Trojan. For the moment, it is still too early to estimate the extent of the damage. While the companies concerned quickly took the floor, announcing that a priori, the attack had been without impact, the investigation continues.

In addition to the potential hacking of more than 18,000 companies (the number of customers identified by SolarWinds), several government organizations have also been affected. The hackers would thus have had access to several sensitive data coming from the departments of the American Treasury and Commerce. According to some reports, the hackers have also infiltrated the interior ministry, the Pentagon, and even the energy ministry, in charge of nuclear weapons. It is not yet clear who is behind this attack, but all suspicion is already on a group of Russian activists known as APT29 or Cozy Beat and specialized in cyberattacks of this kind.