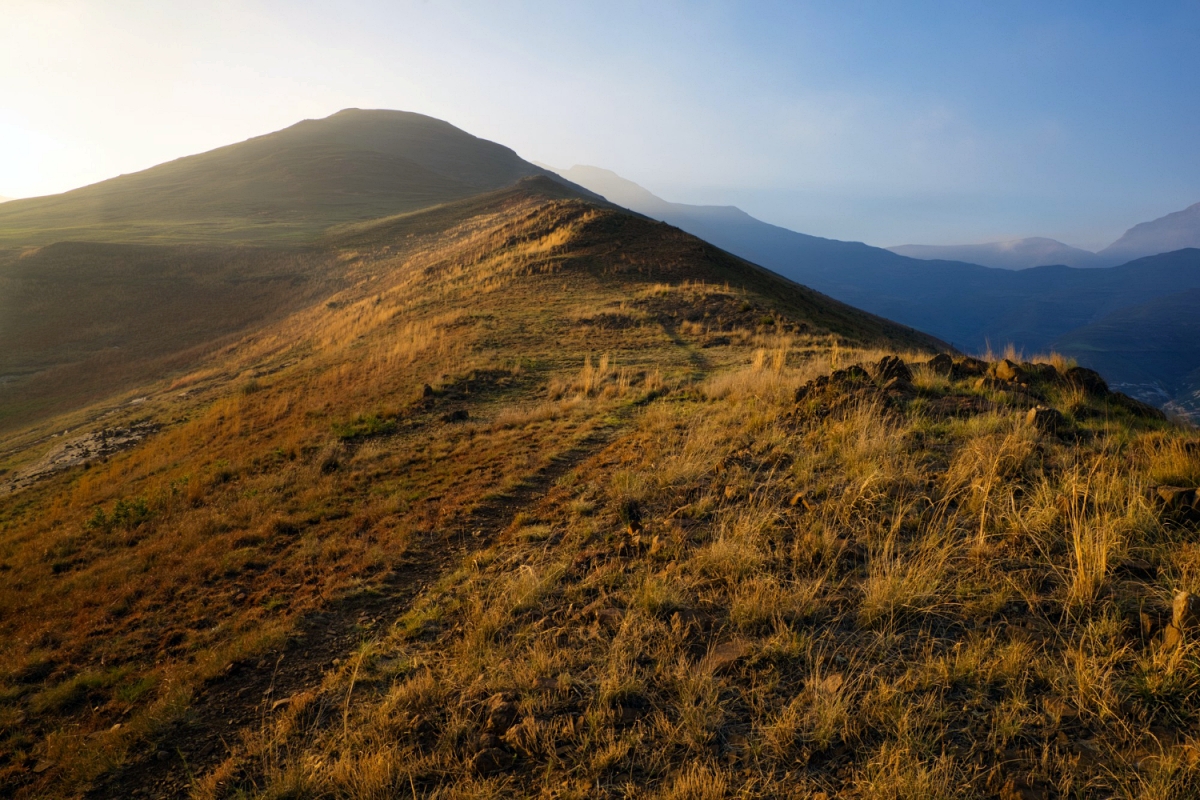 Lesotho is a small country of two million people surrounded by South Africa where less than half the population has access to electricity. Solar energy and OnePower are changing that.

The Kingdom of Lesotho is a country of the South Africa geographically located in the interior of the territory of South Africa, to the south of the continent. It is one of the most unknown countries in the world and has only 2.2 million inhabitants.

And while the nature of this country colonized by the United Kingdom and which declared its independence in 1966 is mountainous and very leafyit is precisely this charm that greatly limits its ability to weave electrical networks throughout its territory.

As a consequence, more than half of the population lacks electricity and, therefore, Internet access, hospitals with the capacity to refer patients or consult other experts, communications, etc.

Index hide
1 The OnePower project
2 Solar energy in Lesotho
2.1 The world reaches the first TW of solar energy after breaking the installation record

matt orosz He is an executive at One Power, a spin-off from the Massachusetts Institute of Technology (MIT) that has begun building solar-powered mini-grids to bring electricity to rural Lesotho.

Between 2000 and 2002, Orosz lived in Lesotho, without electricity, as a member of the Peace Corps. The experience inspired him to help, but without an engineering background, he knew he would have to acquire more skills first.

“I applied to MIT so I could gain some knowledge and experience and apply it in this environment”says Orosz, who joined Harry Hemond’s research lab and learned about physics and fluid mechanics during his first year at MIT.

After that, Orosz enrolled in another master’s program in technology and politics. In 2007, he began a Ph.D. at MIT studying the generation of hybrid solar thermal and photovoltaic energy.

Lesotho is highly mountainous and has many rivers, so establishing wired electricity networks is resort in a developing country. For this reason, renewable energies can constitute a viable response to the energy supply needs of the population.

In 2015, Orosz moved to Lesotho to work at OnePower full time. The move coincided with the company’s successful bid to develop the first utility-scale solar project: 20 megawatts (MW) to sell electricity to the Lesotho core network.

Read:  Belgian GP - Sainz and Ferrari options: "I'm not going to lie, Spa is not our favorite circuit"
Also read:

In addition, OnePower is developing mini-grids with the aspiration to start supplying power to Lesotho’s central power grid next year. “It takes a lot of time and money to develop large-scale solar projects, but investors and partners have told us that seven years is not unusual,” says Orosz.

In any case, the first OnePower mini-grid already up and running is a small system that has been serving around 200 customers for more than a year. The operation is part of an eight mini-grid project that will provide stable electricity for the first time to more than 30,000 people, 13 health clinics, 25 schools and more than 100 small businesses.

From there, transmission lines carry electricity to different towns, where they power homes, businesses, schools, health clinics, police stations, churches and other places. An smart meter in each customer’s building it tracks electricity usage and customers use a phone app to pay for their electricity.

“Ultimately, the goal is to show that we can make this work: that we can generate electricity and sell it to a customer in Africa, and that the proceeds pay back the financier who helped build the infrastructure in the first place.” says Orosz. “Once you close that loop, then it can escalate. That’s the holy grail of minigrids.”.