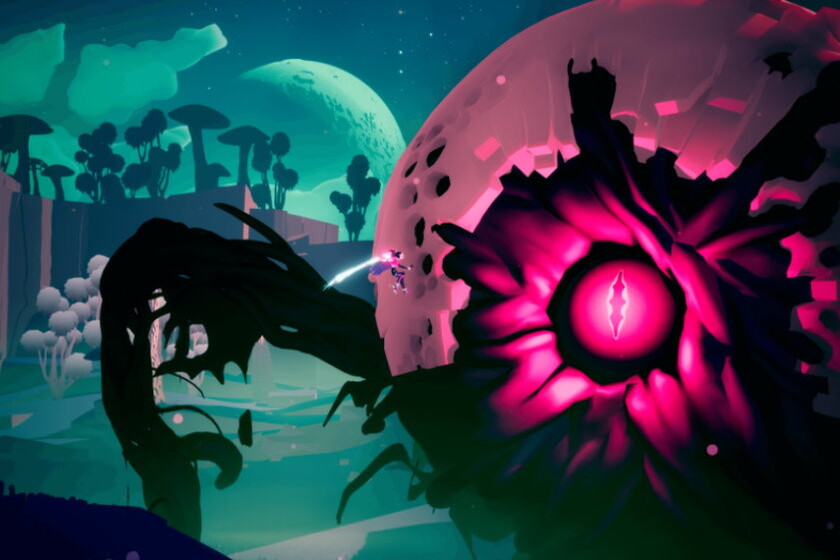 Was going to be one of the launches that would close this October, of which we already touched its equator with our fingers; However Heart Machine has been forced to delay Solar Ash two weeks after its release for the usual reason in these years: the difficulties arising from the pandemic.

The team of Alx Preston, creator of the fantastic Hyper Light Drifter, is small and has not had enough time to polish your new adventure, so and as expressed from Twitter. This, coupled with a series of bugs that still need to be resolved, both Heart Machine and its publisher, Annapurna Interactive, have made the most reasonable decision to delay it to the end of the year: from October 26 to December 2.

And almost better knowing all the games that come out this month on PlayStation along with those that do the same on PC. Because let us remember that Solar Ash to debut on PS5, PS4 and Epic Games Store, even if your reservation is not yet available.

As for the game itself, it is a major change from Hyper Light Drifter. From the outset, pixels are abandoned as fists to embrace a more plastic visual style. In addition, the mechanics differ from what was seen in that 2016 work, this time having scraps of Shadow of the Colossus. Will Heart Machine be able to surpass your excellent cover letter? We will see soon.

Apple sends a “cease and desist” letter to a Chinese ‘leaker’