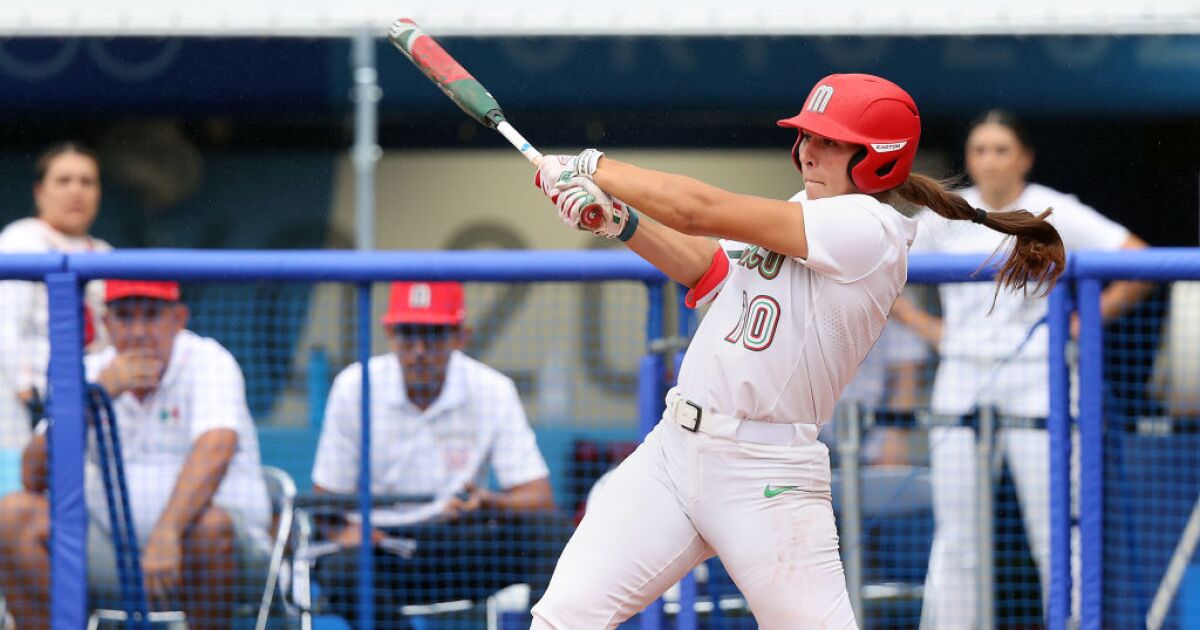 Danielle O ‘Toole Trejo and Dallas Escobedo They shared a message regarding the events that affect their image and explained their reasons. In addition, they pointed out that at no time did they intend to offend the fans and argued that it has been a pride to represent Mexico. They justified that they left what no longer fit in a single suitcase they were carrying.

We are proud to wear the colors of Mexico and give hope and inspiration to other young women of Mexican descent.

“We are sorry that the actions of our team have caused such disappointment to our Olympic supporters and fans across the country. Each of our team members worked hard to enter the Olympic Games and be able to represent our country. We are proud to wear the colors of Mexico and give hope and inspiration to other young women of Mexican descent, ”the statement reads.

“We took home all of our game uniforms, embroidered clothing and softball gear – which we could fit in a single suitcase as required. We understand that this is no excuse to give the impression of contempt for such a historic event. We will work to do better and be better”, Finished the text.

The Times of the Ten Rings in the Marvel Cinematic Universe