Bullfrag
Home Technology Gaming Soak up nostalgia with the official trailer for the Disney classics collection... 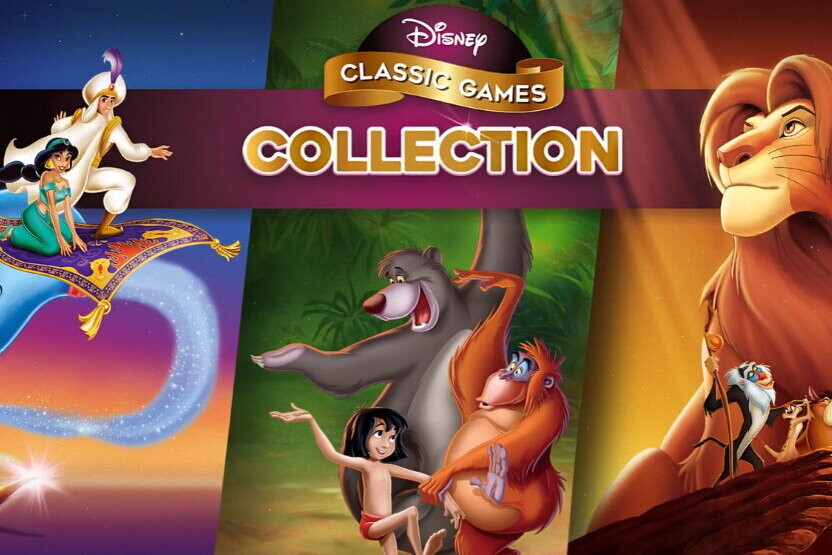 After being announced a couple of days ago, it was a matter of time until the first official trailer of Disney Classic Games Collection: The Jungle Book | Aladdin | The lion king, the collection with three Disney classics from the nineties.

The main novelty, as we already knew, is the incorporation of the official video game of The Jungle Book in its three versions (Mega Drive, SNES and Game Boy), which is also joined by the contrast of SEGA’s Aladdin. Yes, Capcom’s Aladdin for Super Nintendo. Completed with the rest of the versions, as happened with the The Lion King games that we reviewed months ago.

With a launch scheduled for this fall in physical format for Nintendo Switch, PS4 and Xbox One; and now on digital for PC via Steam, we will have another series of extras with respect to the insufficient collection of 2019, such as more documents to know the ins and outs of its development and with more designs of its drawings, along with other types of visual improvements and also for the access to the games, being able to go directly to any phase. And of course preserving rewind or save games, of course.

In addition, the physical edition will include a retro-style manual (with limited edition) following the pattern of the classic 16-bit consoles.

Read:  ELEX II presents a new trailer of its history

The name of the new Pikmin mobile game is leaked