So you can get these free skins for Deathloop 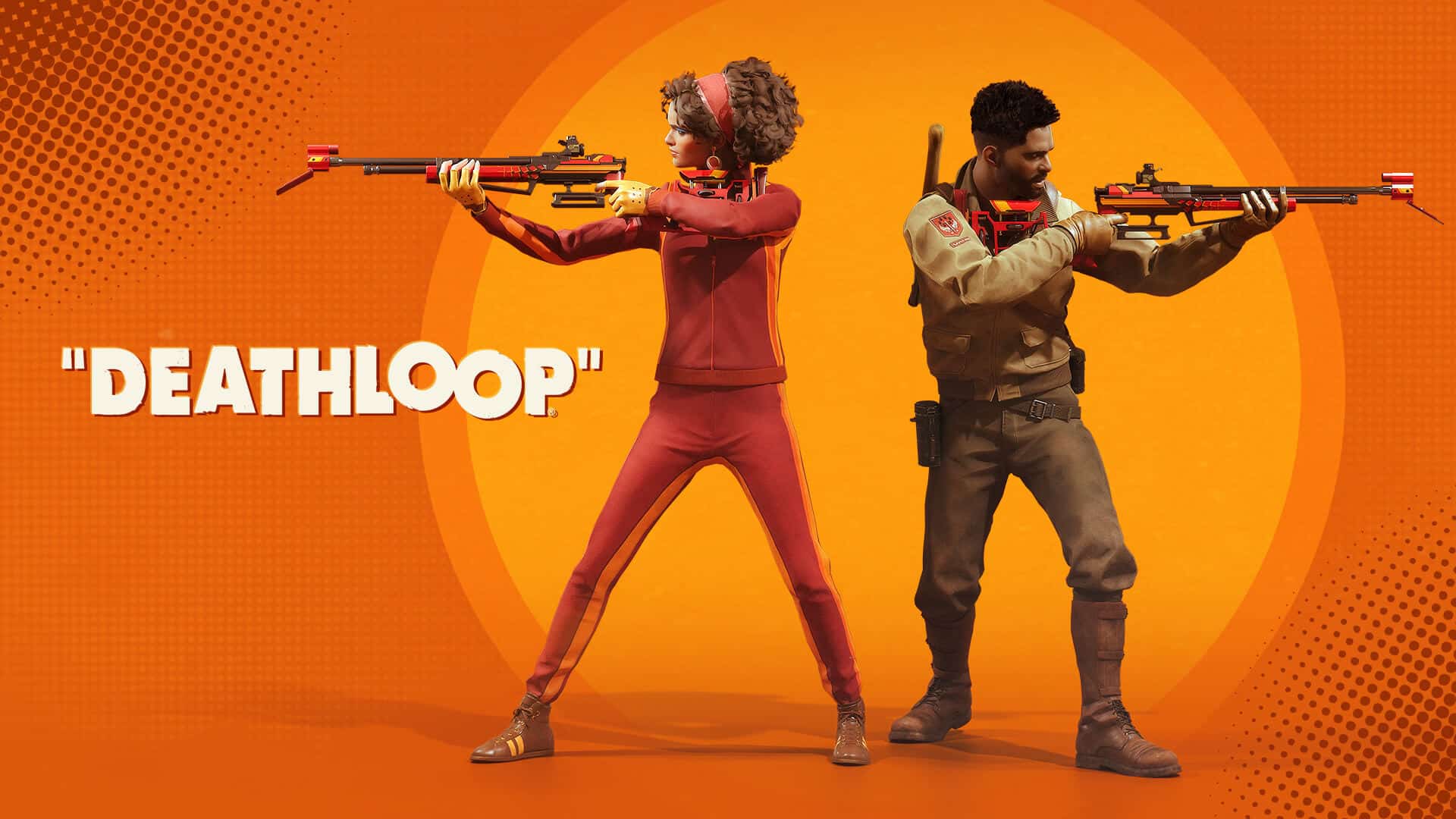 deathloop is a great game developed by Arkane, which was released during the month of September 2021 exclusively for PlayStation 5 and PC. Of course, one of the most outstanding games of 2021 and Bethesda would have to come to Xbox and Game Pass at some point, since said company was acquired by Microsoft. So after a year of waiting, Deathloop is now available on Xbox Series X|S and Xbox Game Pass, so to celebrate, you can now get your hands on some free skins for Deathloop.

Many of you are thinking of going to an endless party, so you better do it in style. Thanks to Amazon PrimeGamingall users with an active subscription, will be able to get the Dress to Kill Bundle, which will change the colt and julianna skins. The free Deathloop outfits below will be available to redeem until December 21, 2022.

In Deathloop, two feuding assassins are trapped in a mysterious time loop on the island of Blackreef, doomed to repeat the same day forever. As Colt, the only thing you can do to escape is break the cycle by assassinating eight key targets before the day resets. Learn in each cycle: try new paths, collect information and find new weapons and abilities. Do whatever it takes to break the time loop.