Bullfrag
Home Technology so you can access the platform 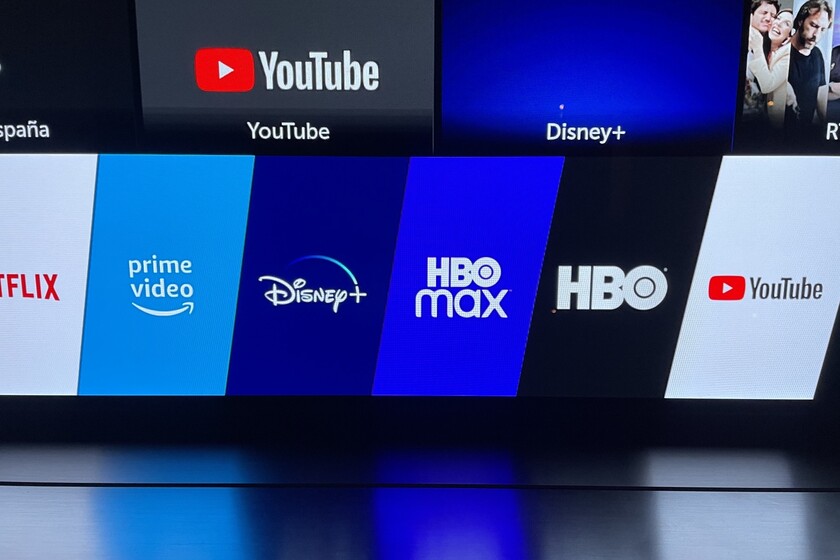 The long-awaited day has arrived. HBO Max, the platform that succeeds HBO Spain, is already available in our country after having landed first in Latin America and North America.

As the company mentioned, HBO Max launches application, and for example, in the case of an LG Smart TV, it has been downloaded automatically, although it has not replaced HBO Spain, which at this time continues to function normally. The same thing happened on iOS, you have to go to the App Store to download it.

How to access HBO Max on PCs and televisions


HBO Max is a different technological platform from HBO Spain, but if we had a subscription to the second one, it will work with Max without having to change the username or password. For security, yes, it does not hurt to change it to launch the service.

To log in to the web, it is as easy as going to your web and entering the credentials in the option “Login with an HBO Spain account“If, on the other hand, we do not have an account, we will be able to subscribe and take advantage of a great launch offer that was not announced.

This is how HBO Max announces the launch offer

Warner Media had reported that, to the monthly plan of 8.99 euros, an annual plan of 69.99 euros would be added, which left the monthly cost at 5.84 euros per month. However, when entering the web we see that, for a limited time (until November 30, 2021), we can subscribe to HBO Max for 4.49 euros forever. If you opt for this offer, we would pay 53.88 euros annually (17.96 euros if there are three people behaving.

Read:  How to run old programs in compatibility mode in Windows?

This is how HBO Max asks us to log into a Smart TV.

When logging in, everything worked normally. On the LG TV, yes, we have needed to resort to the mobile or computer to log in, which basically provides comfort by not having to write anything with the remote control. In that sense, the process has been short and direct. When entering the credentials, by default we have seen the first novelty of HBO Max: a created profile that can be accompanied by others.

As already warned from HBO Spain, HBO Max does not remember our lists of saved content. But the thing goes further: HBO Max does not even remember the content we were watching (in progress) on HBO Spain. It is to start over except for username and password.