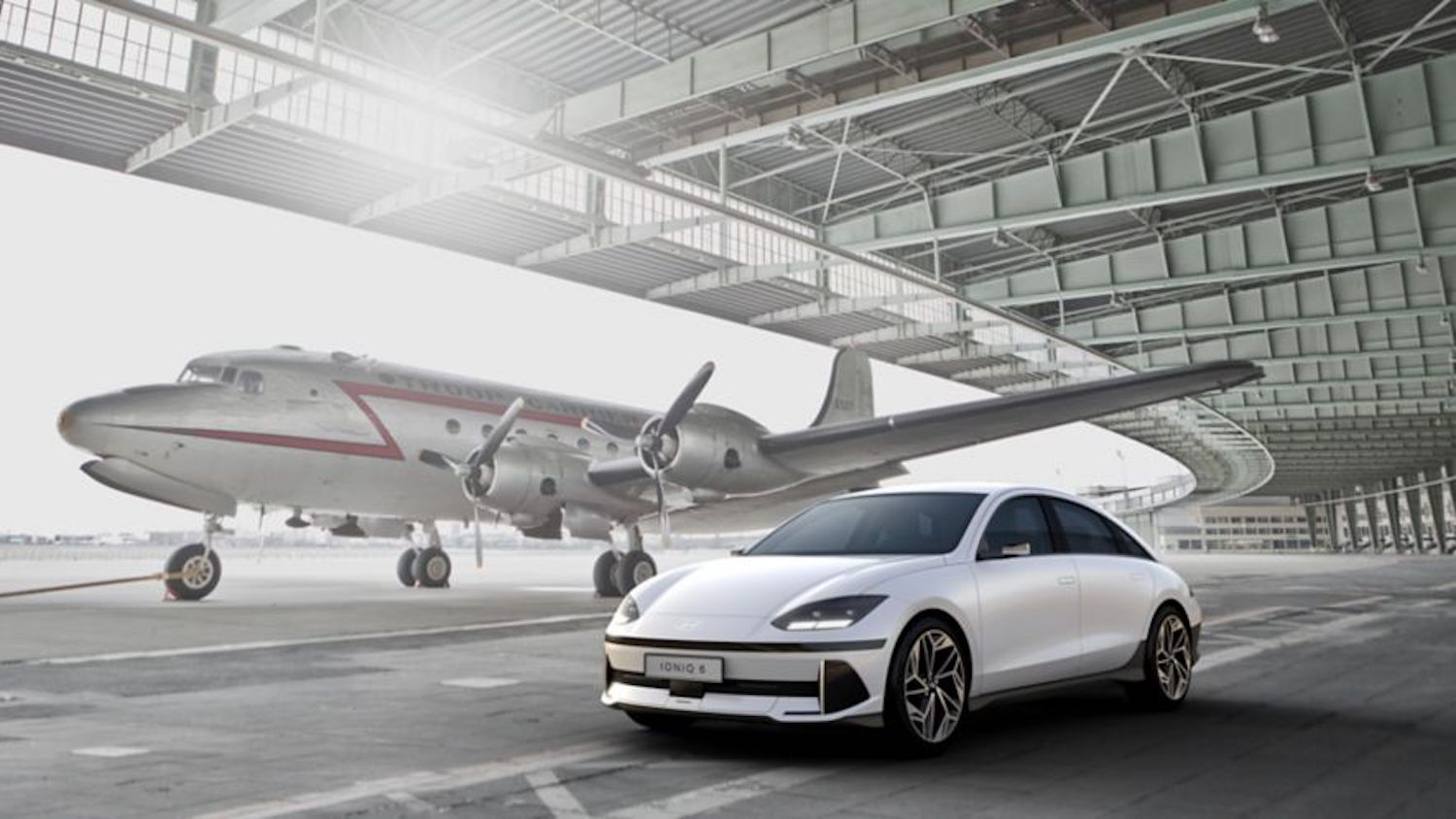 Hyundai has presented what will be the future of its electric sedans. The IONIQ 6, heir to the current range of BEV of the company, arrives with a futuristic design (which will remind many of Porsche), and with aerodynamics and simple and elegant aesthetic lines as a flag. His design is, perhaps, the most spectacular section of a 100% electric sedan of which most specifications are not yet known.

For now, as we say, we will have to conform to the design of the IONIQ 6, which is inspired by the classic design streamliner, quite popular at the end of the 30’s and inspiration for many of the conceptions of modern design. In this sense, the IONIQ 6 combines that aerodynamic design with a very innovative use of sustainable materials, both in its manufacture and in its construction.

The design of the IONIQ 6 is inspired by the Prophecy EV Concept, a BEV concept that the company presented in 2020 and that certainly looked spectacular. Although it is not as futuristic as the Prophecy, the truth is that the IONIQ 6 shares many of the elements of the conceptespecially those curved lines and that simple but aerodynamically effective design.

IONIQ 6 connects an emotional convergence of functionality with aesthetics. The distinctive aerodynamic design is the result of close cooperation between engineers and designers, with obsessive attention to detail and customer-centric values ​​at its core. We’ve created the IONIQ 6 as a conscious cocoon that offers a personalized place for everyone.

However, the design is not only a spectacular aesthetic section, it also has to do with conceptual design and utility of the car. Those curves give the IONIQ 6 an ultra-low drag coefficient of just 0.21, thanks to its low nose, active air flaps up front, wheel-space reducers, and slim digital side mirrors (somewhat which by the way will be optional).

Read:  Premier League | Cristiano Ronaldo 'gets wet' about his future

Additionally, to further enhance the aerodynamics of the IONIQ 6, an elliptical wing-inspired spoiler has also been included, a light boat tail structure and separation fairing on both sides of the rear bumper. Even under the car, a full undercarriage cover, optimized spoilers and reduced wheel arch clearance have been included.

IONIQ 6 also integrates more than 700 parametric-type light pixels in various areas of the bodywork, including headlights, combination taillights, lower front sensors, ventilation trim and gauges on center console. One of the great uses of this technology is also in the rear wing brake warning system, which lights up dynamically when the brake is applied.

At the moment we will have to wait for the official presentation to know all the technical details of the car, especially the sections related to electrical technologythe specifications of the car, and most importantly, the price with which the IONIQ 6 will hit the market.

What is the “brown noise” that’s driving TikTok crazy?