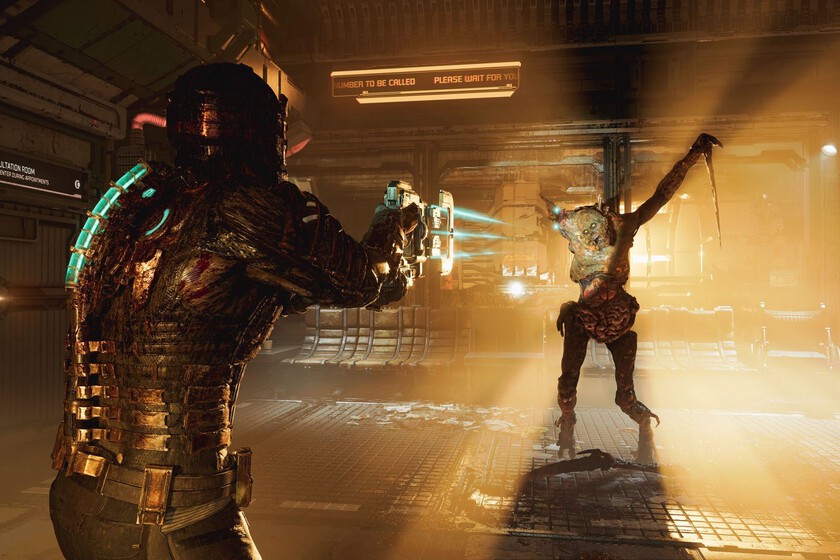 EA Motive has been concerned from the first moment to listen to the fans to preserve the essence of the 2008 game. Now, with the remake of Dead Space on the way, the developer has published a first gameplay trailer in which they are already shown clear differences from the original version.

As usual, The Bit Analyst has been in charge of putting the two Isaac Clarke face to face so that we can see, not only what has improved, but what will change substantially. Beware, it will cost much more to get rid of the necromorphs.

And it is that the enemies will now be affected by a more detailed modeling, which means that we can see how the skin is torn and the bone is exposed. Therefore, it will be necessary to shoot several times to break their limbs and leave them increasingly defenseless.

On the other hand, it seems that our protagonist will start the adventure with a much more advanced suit than he originally had. The effects of the kinesis module will be visually more spectacular, creating a force field. Remember that we will have substantial variations at the plot level.

This is due to at EA Motive they have decided to give space to Nicole BrennanIsaac’s partner. Not only will we experience sections with her, but we will be able to deviate from the main path to go through new sections, as well as visit previous levels.

the remake of dead space It is scheduled to launch on January 27, 2023. Its arrival will be exclusive to the new generation of PS5, Xbox Series and PC, but what we should focus on right now is its spectacular collector’s edition.

the ‘Dead Space’ of this generation

Space: NASA begins to invest in technology to build bases on the Moon and Mars