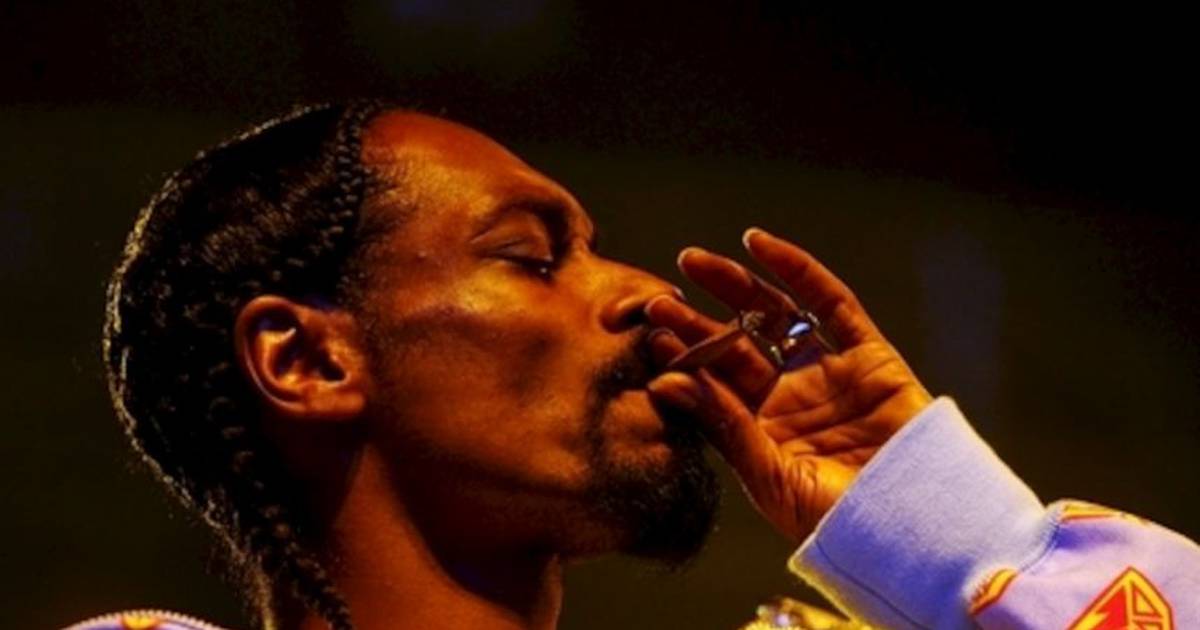 A we all love dragon ball. It is logical to think this, since the series premiered almost 40 years ago and therefore crossed several generations. His fights, the transformations and the evolution of the characters are the elements that can be taken into account to understand his success.

But the truth is that, beyond the analysis, we always find some personality from the entertainment world who shows his love for everything that Dragon Ball represents.

The most recent, somewhat unusual, comes from one of the greatest representatives of gangsta rap in the United States, the great Snoop Dogg.

It is the demonstration that we all like Dragon Ball or at least we know a reference to the anime that many describe as the greatest in all of history.

In fact, there is a movie that debuted a few weeks ago in the United States, Dragon Ball Super: Super Heroand is already positioned as the fifth highest grossing (among anime) of all history in North American territory.

We don’t know if Snoop Dogg went to the movies to see Dragon Ball. But his posting comes right in the middle of the movie’s premiere hype.

The publication of the Californian rapper is a meme that has been going around social networks for a long time. Some clever man put up a little figurine of Broly Super Saiyan on the stove in the kitchen, he lit the fire and increased the fire.

In this way a kind of recreation of the powerful transformation in the character full of anger is made.

The reactions to the post were immediate. The entire environment of Snoop Dogg, full of Hollywood artists, understood the reference and commented on the publication.