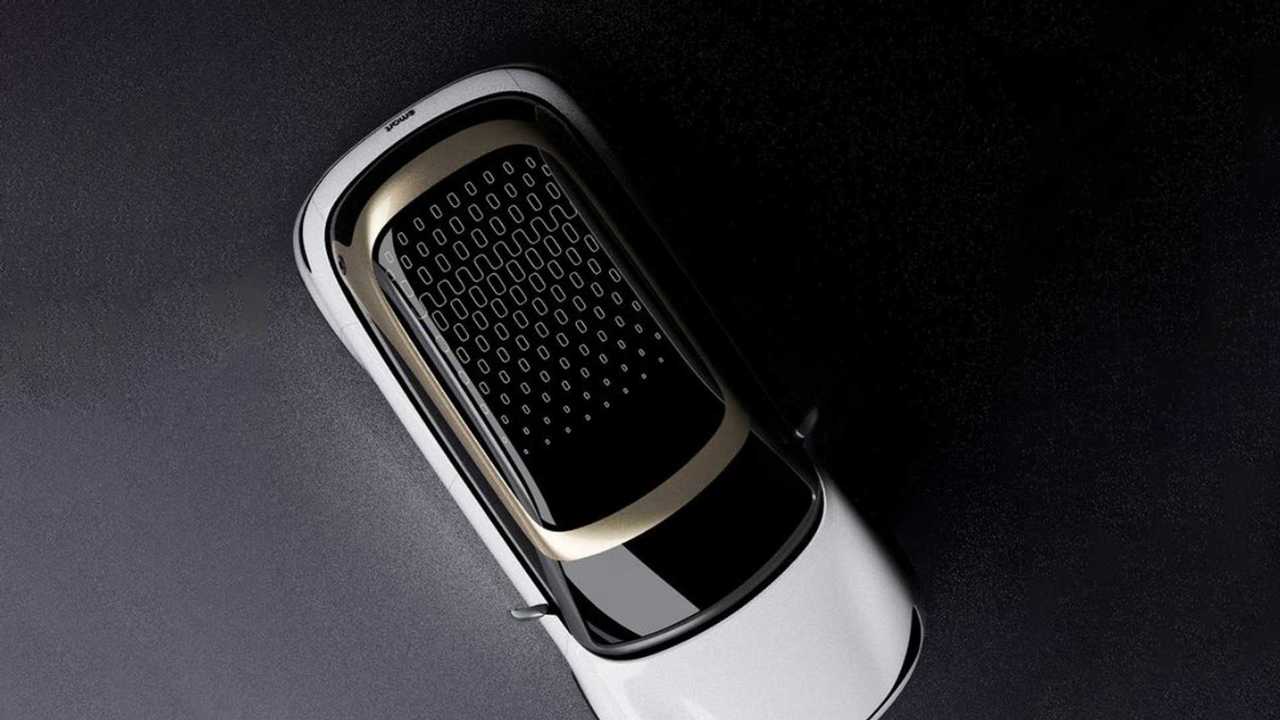 Daimler’s smart division has unveiled an aerial photo of its upcoming electric SUV. The largest model in the history of the company and that will be presented in a few months, during the 2021 Munich Motor Show.

Although this is only an aerial view, this is the first time that we have seen a picture of the new smart SUV in its entirety. Although the truth is that the marketing department of the German company has decided to slightly trim the front area, to keep its main design features secret until the last moment.

The model that is about to present smart is going to be a shock to the brand, which not only will it be released in the SUV segment, but it will also do so with a compact model and therefore belonging to segment C. What is also a novelty for this company, which was originally born as an alternative of the segment A for the more urban Mercedes customers.

This model has also been developed in conjunction with Geely, a brand from which the SEA electric platform used by the different brands related to this Chinese corporation will inherit.

We still do not have specifications for the new SUV, but from the different teasers and sketches published so far we know that it will mean a great change in design, since it will release a totally new language for the brand. This first aerial view shows us what we expected, a crossover with very smooth and rounded lines instead of the massive look and 4×4 styling that characterizes many SUVs, including the smaller ones. The front and rear optics are already appreciated, or at least its silhouette.

READ:  Going for a new record? The most radical Tesla Model S is hunted at the Nürburgring

This new smart will be presented next September during the 2021 Munich Motor Show, the IAA Mobility, event that is held for the first time and that will replace the Frankfurt Motor Show. The opening date to the public will be September 7, although a few days before the conferences for the press and professionals in the sector will take place.

Snapdragon 888 5G: Why is it the most powerful processor on Android?