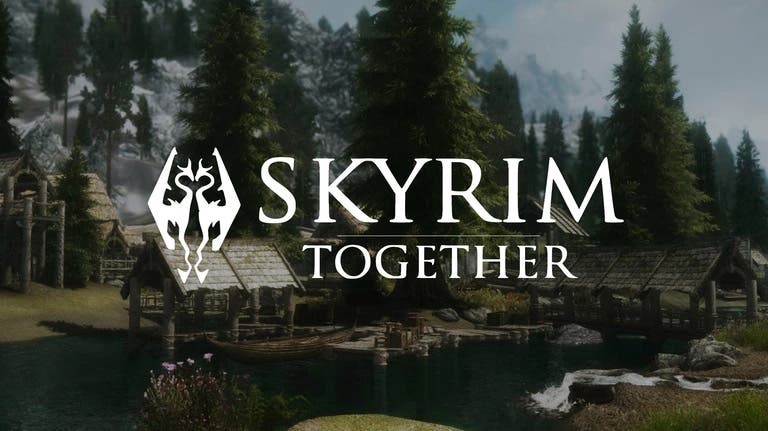 The Skyrim modding community is probably the largest, most ambitious and most amazing in the entire industry. However, in the case that we want to show you today, we believe that they have outdone themselves. Skyrim is getting an awesome multiplayer mod next weekwhich will allow us to play the entire Bethesda title cooperatively, even with support for player versus player combat.

Yes, you have heard well. We are not referring to The Elder Scrolls Online, but to Skyrim itself. If this premise is difficult for you to believe, keep reading, because it is very believable, so much so that at Somosxbox we have played the previous version of this mod for a long timewith more than surprising results.

Under the name of Skyrim Together Reborn, this mod is a recreation from scratch of the code of another similar mod created by the same team, under the name of Skyrim Together and that had not been updated for years. We have played this previous version for dozens and dozens of hours, and although it is not without bugs and crashes, it is an incredibly functional and fun experience.

This new version, however, promises to offer much greater stability and highly requested features, such as the synchronization of missions between all players.

Taking into account how surprising the operation of the previous version was, despite how outdated it was, there is no doubt that Skyrim Together: Reborn will be a highly recommended experience for all lovers of the Bethesda title. If you want to know more about the creators of the mod, its operation and how to install it, we recommend you visit their Reddit.

Read:  These are some of the important changes that will include the second season of Halo Infinite