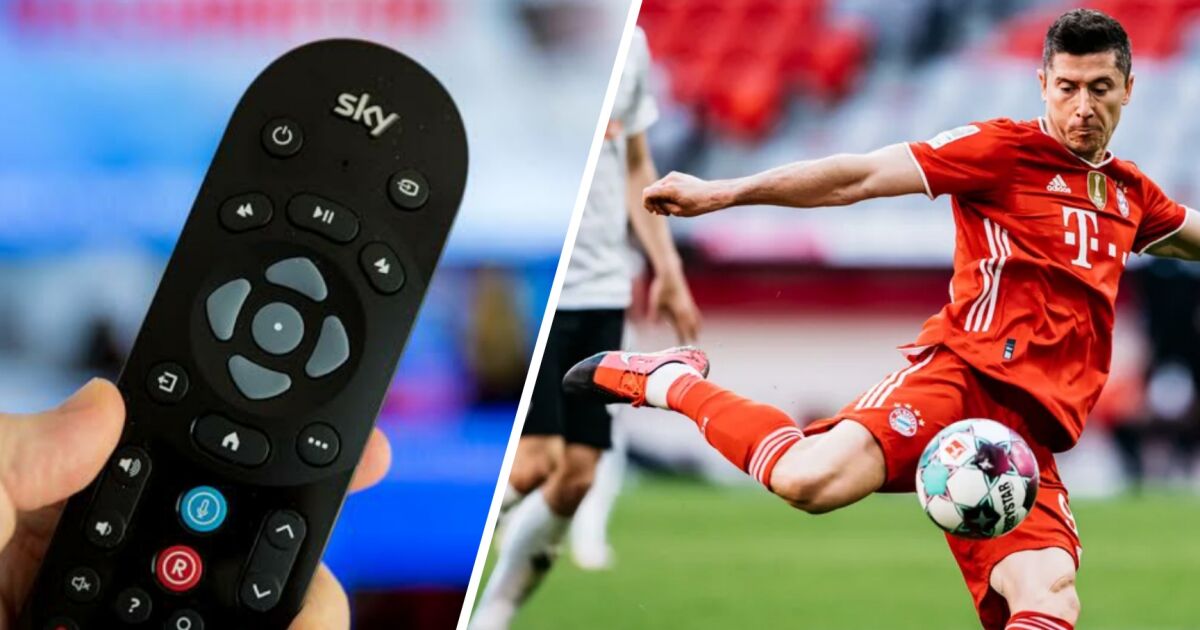 Both companies also agreed to implement a distribution strategy that includes both the cable company’s established channels and new platforms.

“The German league has seen tremendous growth in terms of live viewing figures in recent years. Industry research indicates that the Bundesliga is the European tournament that has grown the fastest in Mexico,” Sky Mexico said in a statement.

The sports segment for cable companies is one of the most relevant because it allows them to retain and increase the subscriber base of this segment, which has been strongly competed by streaming platforms.