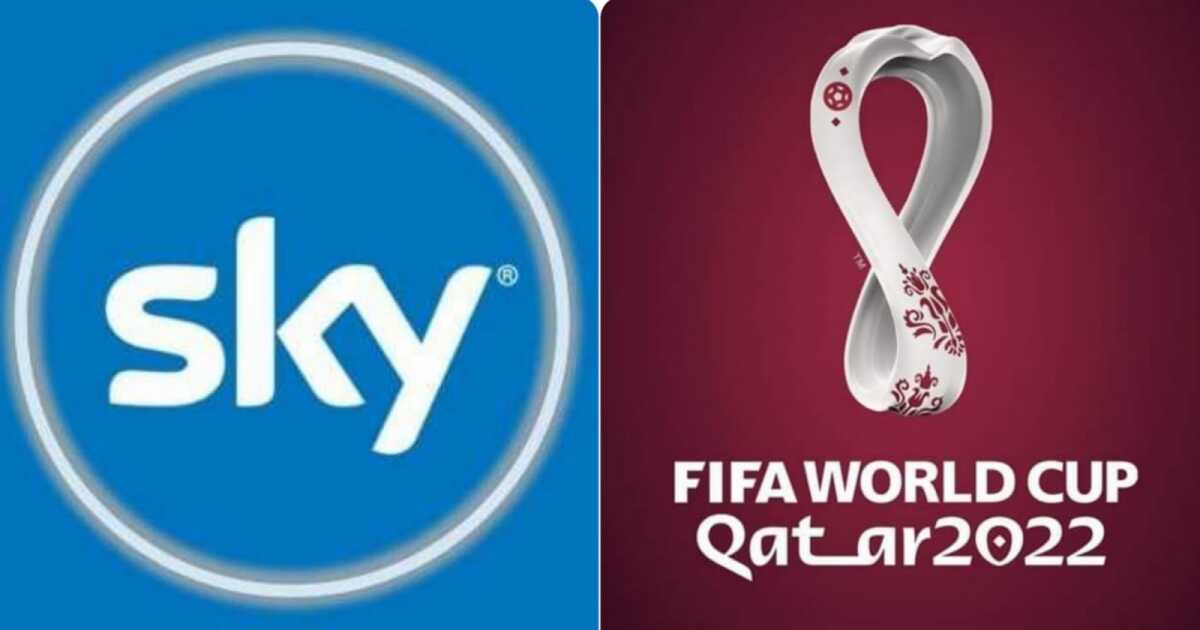 Therefore, the subsidiary company of Televisa will undertake a restructures of this asset through a new strategy that allows it to mitigate the downward trend through the product strengthening and better customer service.

“Sky is generally a fantastic asset. Generate free cash flow. It is a company that has great brand recognition in Mexico, and has a huge content offer (…). Of course we have to stabilize it,” he said. Alfonso de Angoitia, Executive Co-Chairman of Televisain conference with analysts.

The bet for the World Cup in Qatar

One of Sky’s restructuring strategies is the integration of attractive programming, in which sport will be the backbone to retain users and improve its prepaid and postpaid model, with which consumers contract packages from the company.

Luis Malvido, CEO of Sky, explained that the company has secured the exclusive right to broadcast the Spanish League and Copa del Reyall the selections of the UEFAtournaments and also Bundesliga.

However, the biggest bet comes for November, because Sky will be the only restricted television company that will have complete coverage of the Qatar 2022 World Cup, which will be broadcast in 4K.

The World Cup is a relevant season for restricted television companies in which their subscriber base increases dramatically; however, the arrival of the platforms of streaming makes it more difficult for cable companies to access this type of sporting event, in which transmission rights are increasingly reduced. Dish It is a company that has already been limited, for which Sky would have an advantage over other cable companies with the exclusivity of Qatar.

“Currently, 65% of our prepaid customer base recharges each month, and we are very sure that this percentage will increase significantly due to the need for these games,” added the director of the cable company.

In addition, Sky will broadcast the World Cup games through blue-to-goan application that in the first quarter of 2023 will formally become a platform for streaming and a new revenue channel for the company.

A new MVNO on the market

Pay television companies have been characterized in recent years for being service aggregators to retain their users. Some alternatives have been the bundling of services, access to their application and telephone lines just for being a customer.

Dish is a clear example of this latest business model. In 2017 it announced its OMV FreedomPop, with which it rewards its users with a cellular line with air time of 100 minutes, 100 text messages and 200 Megabytes of internet and social networks.

Sky seeks to replicate this model. For September of this year it plans to launch your own MVNO service, which will be hosted on the AT&T infrastructure. The new bet will help you generate up to 5% more income in the next three years.

The company’s new mobile service, explains Luis Malvido, will initially be aimed at Sky users, since, like Dish, it will offer them plans depending on the packages to which they are subscribed, which would translate into an improvement on your income from prepaid and postpaid plans.

“We know that the (mobile) market is very competitive. However, we will be offering a very attractive package initially to our own postpaid customers with cross-sell promotions and we are very confident that it will bring incremental revenue to Sky.”

Attention to users becomes a factor to continue with a company. To improve in this segment, Sky designs a mobile app and websitein addition to implementing a service channel through WhatsApp, with a live bot response.

But digitization will also help them optimize their sales channel. The Sky manager acknowledges that this segment is still completely manual.

“Paper contracts and mandatory documents for client incorporation are photocopied. This harms the customer experience, generates all kinds of operational problems, ”says the company.

According to Malvido, digitizing the sales channels will represent savings. This year alone they have achieved save $257 million and in 2023 they could reduce a little more.