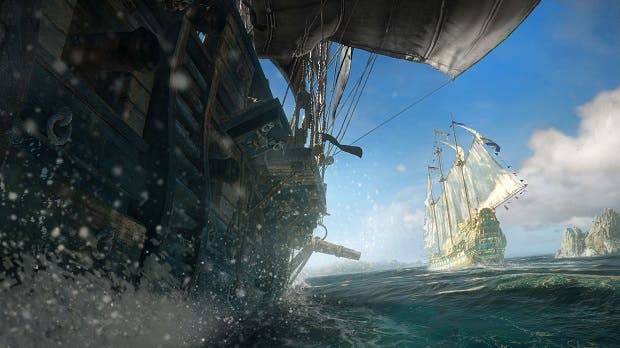 Nobody is aware that the production of Skull and bones it has not gone as Ubisoft expected. The naval battles video game was officially presented in June 2017 (more than four years ago) taking advantage of the pull of Assassin’s Creed IV: Black Flag and has undergone a multitude of delays and problems. Now we have known that Skull and Bones enters alpha phase after eight years in development, just as you could know Kotaku and reflect in an extensive report. It explains the ins and outs of Ubisoft Singapore’s work and how the title is going now.

As expected, the problems in the development of the video game have caused the project budget to skyrocket above what was initially planned. According to Kotaku, right now has exceeded 120 million dollars. The aforementioned portal collects harsh statements from developers and former Ubisoft Singapore employees who claim that the game had been considered dead on several occasions and that nobody wants to accept their mistakes, but now it has become too big to fail when launched.

These developers blame the lack of vision in many moments of these eight years and also the toxic work culture That had been installed at Ubisoft. In order to launch this title as a game as a service, the French company must close an agreement with the Singaporean government, which is key to moving forward. However, there is also good news for Skull and Bones. Kotaku has received a response from Ubisoft Singapore, who assures that the game has already entered alpha phase and that it will show news when the time is right. For now we will have to keep waiting.

READ:  How to repair a corrupted profile on Xbox 360? - Step by Step

Pokémon Unite nerfs one of the items for Charizard