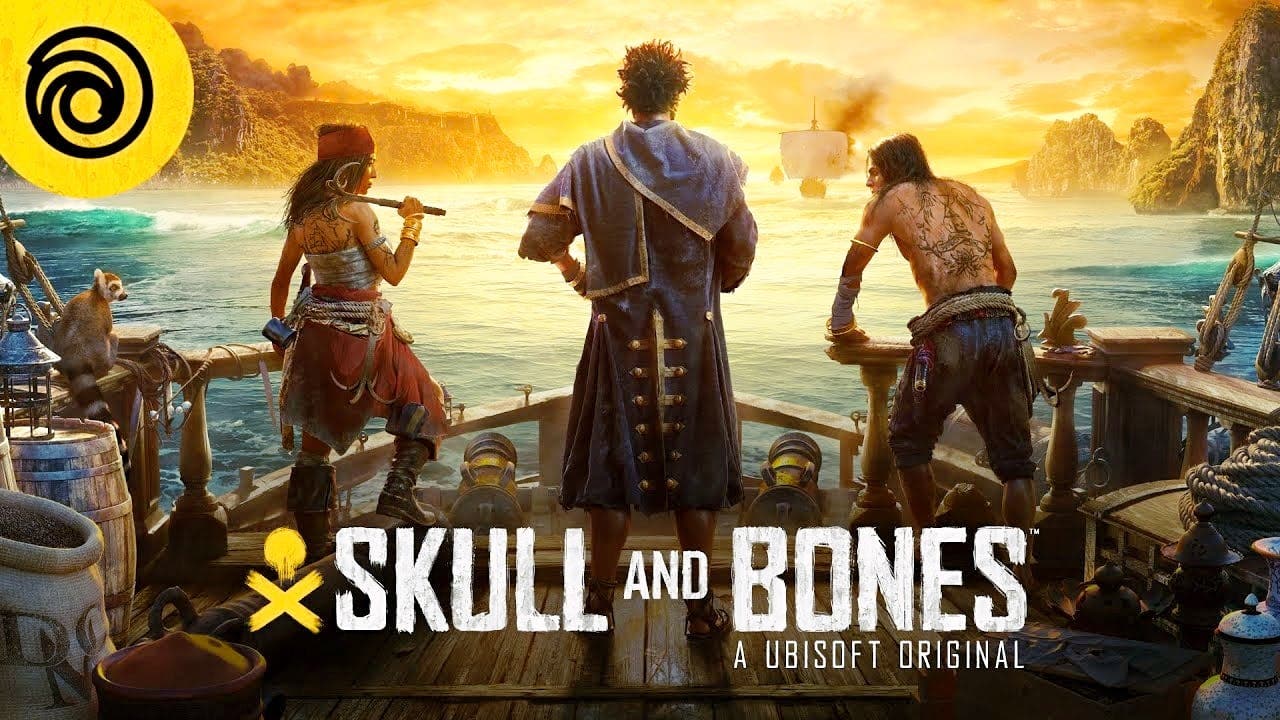 It’s been a busy few weeks for Ubisoft as the future of most of its projects has been leaked. Avatar Frontiers of Pandora and the new Assassin’s Creed Rift have been delayed, the first details and the First Immortals Fenyx Rising Sequel Image Leaked Thanks to a well-known journalist, 4 new games have also been reported to be canceled, with a high possibility of being added to the Roller Champions list. As you can see, with just over a month to enjoy the next Ubisoft Forward, the French company’s plans seem to have been fully revealed.

Although, the more or less positive part of all this is that Skull and Bones will finally be released, although it seems that it will be done in a hurry, as a result of pressure from Singapore. After a long time disappeared by the immense oceans of delayed games, Skull and Bones reappeared with several gameplays and a trailer full of news of all kinds. But still, it seems that the study has been under pressure, since the medium Kotaku has revealed that the developers of Skull and Bones state that the game lacks depth.

3 details that differentiate Sea of ​​Thieves from Skull and Bones

Unfortunately, when many believed that Skull and Bones had it all in order to be a great pirate game, several game developers have been skeptical of their own game, stating that there was “little” to the experience beyond what was seen in the game. the recent revelations. Furthermore, they confirmed that every part of the game lacks depth even with all the different survival simulation and resource gathering aspects. It is an immense shame everything that is happening to Ubisoft, which we hope will be recomposed over time, like Skull and Bones, if it finally comes out on November 8 incomplete.

Read:  Shingeki No Kyojin delays its end until 2023