Bullfrag
Home Science Since the pandemic began, 1 in 500 Americans has died of COVID-19 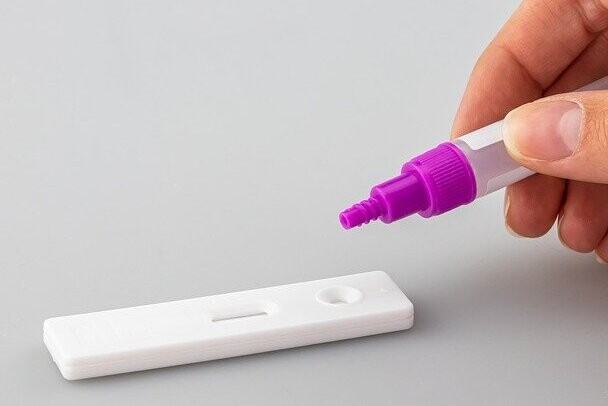 COVID-19 has killed more than 664,500 people in the United States as of Wednesday, according to tracking data from Johns Hopkins University. Taking into account that the total population of the country is 331.4 million, That means that 1 in 500 Americans has died..

Thus, the risk of dying from COVID-19 in the United States has now exceeded that of dying from a motorcycle or bicycle accident; as well as drowning, suffocation or fire.

The United States passed this tragic milestone when COVID-19 transmission spurred by the highly infectious Delta variant it remained high in every state except California, according to the Centers for Disease Control and Prevention (CDC).

The United States reports a 30% increase in average daily cases over the past month, while average daily deaths have nearly tripled.

Only 53% of Americans are fully vaccinated against COVID-19, while 63% have received at least one dose. Unvaccinated people account for more than 9 out of 10 recent deaths.

Some events that have a probability less than 1 in 500, according to the National Safety Council, include:

Get It Together launches demo on Nintendo Switch