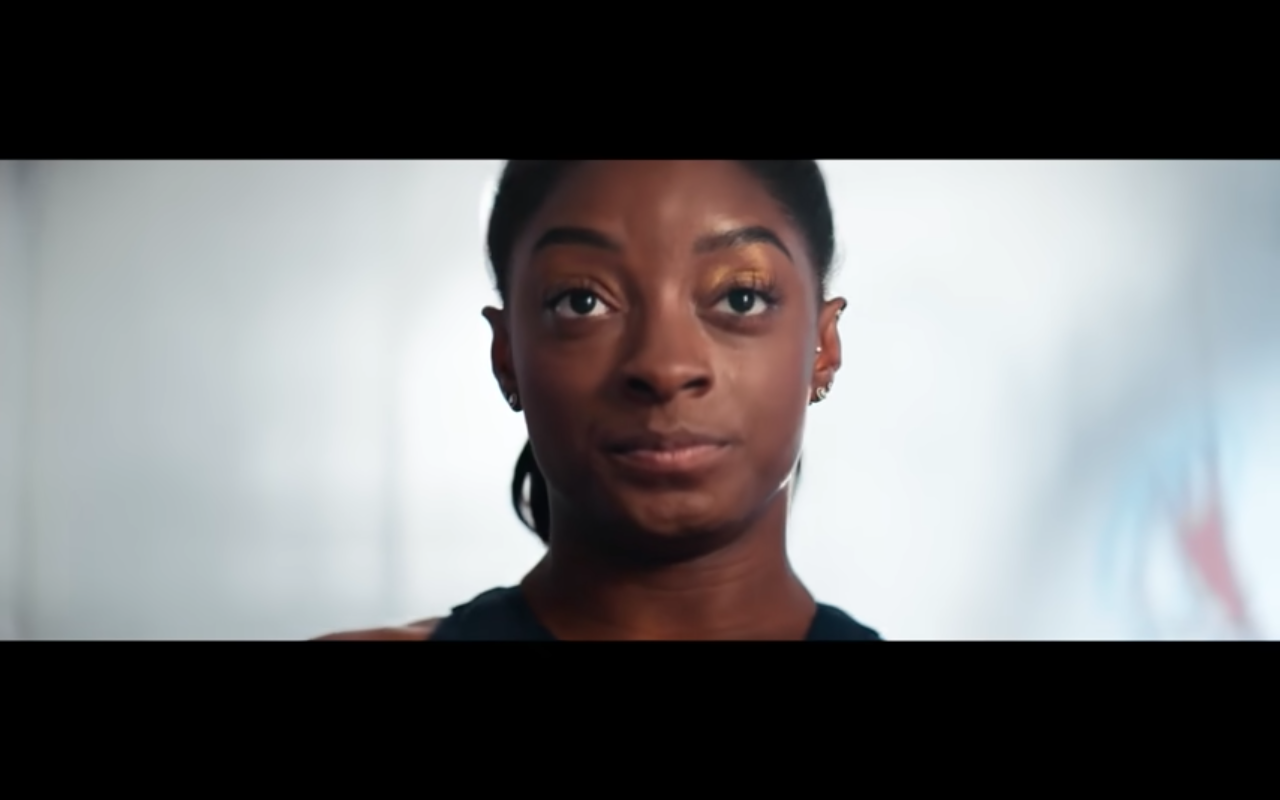 A few weeks ago, Simone Biles, the American gymnast, called on the whole world to pay more attention to the issue of mental health. Today, she is back in the spotlight to talk about the sexual abuse that she and other athletes suffered.

This Wednesday, the Olympic medalist launched an accusation against the United States Gymnastics Federation (USA Gymnastics), pointing to it as guilty of “allowing and perpetrating” sexual abuse against her and other athletes.

In addition, among her statements, Simone Biles also held the FBI and “the entire system” responsible for turning its back on her and other athletes, and acting inappropriately when these types of accusations began to come to light.

The story of Simone Biles

Currently, since the last edition of the Olympic Games, Simone Biles has become one of the most important sports figures in recent years.

Beyond her achievements in the medal table, the presence of Simone Biles outside the Olympic framework meant a respite for many athletes who lived a similar situation regarding mental health care.

From that moment, the athlete’s figure became a kind of banner to which many brands joined in support of the decision to separate, for a brief moment, from the context of the Olympic Games.

Now, as part of the new image that she has acquired since the Olympics episode, Simone Biles has once again pointed out the series of abuses that she and a significant number of athletes suffered by the national team doctor, Larry Nassar.

READ:  price, how to get it and movies

“I blame Larry Nassar and I also blame the entire system that allowed and perpetrated that abuse,” Biles told the US Senate Judiciary Committee. “USA Gymnastics and the US Olympic and Paralympic Committee knew he was being abused by the team’s official doctor,” he said.

The issue, from the outset, is very delicate, especially if we think that, in reality, it is not the only case of this nature. Over the years, we have learned of situations of sexual abuse against athletes.

Within what Simone Biles also explained, he affirms that “I do not want any other young Olympian or any other individual to suffer the horror that I and that hundreds of others have endured and continue to endure until today”, which is why today has decided to report the facts.

A blow to the Olympic Committee

In addition to Simone Biles, it has been revealed that athletes McKayla Maroney, Maggie Nichols and Aly Raisman were also abused by Larry Nassar.

Although the important issue to be discussed is sexual abuse, the truth is that, on the other hand, these statements, in principle, put in check everything that the US Olympic Committee represents as an image before the whole world.

For many years, we have heard about the great work being done with American athletes, which translates into successes on the medal table. In this way, it is expected that there is a great organization behind and, above all, a healthy environment within the team.

That these statements are being released is important to avoid cases in the future. Beyond the fact that the image of the Olympic Committee may be damaged, the worrying thing is that these cases continue to occur.

What social networks were going to petarlo and nobody remembers them anymore?

Google Lens comes to your PC, free games in the Epic Store and more

They filter the prices of the RTX 40, who is going to pay this for a GPU?

“Marvel movies are a copypaste of others”: Denis Villeneuve

what is its duration and extension factors

Your AMD GPU now performs 4 times more, but not in games … At the moment

Stopwatch and timer apps for iPhone

The Oppo Find X2 will be presented just before MWC 2020