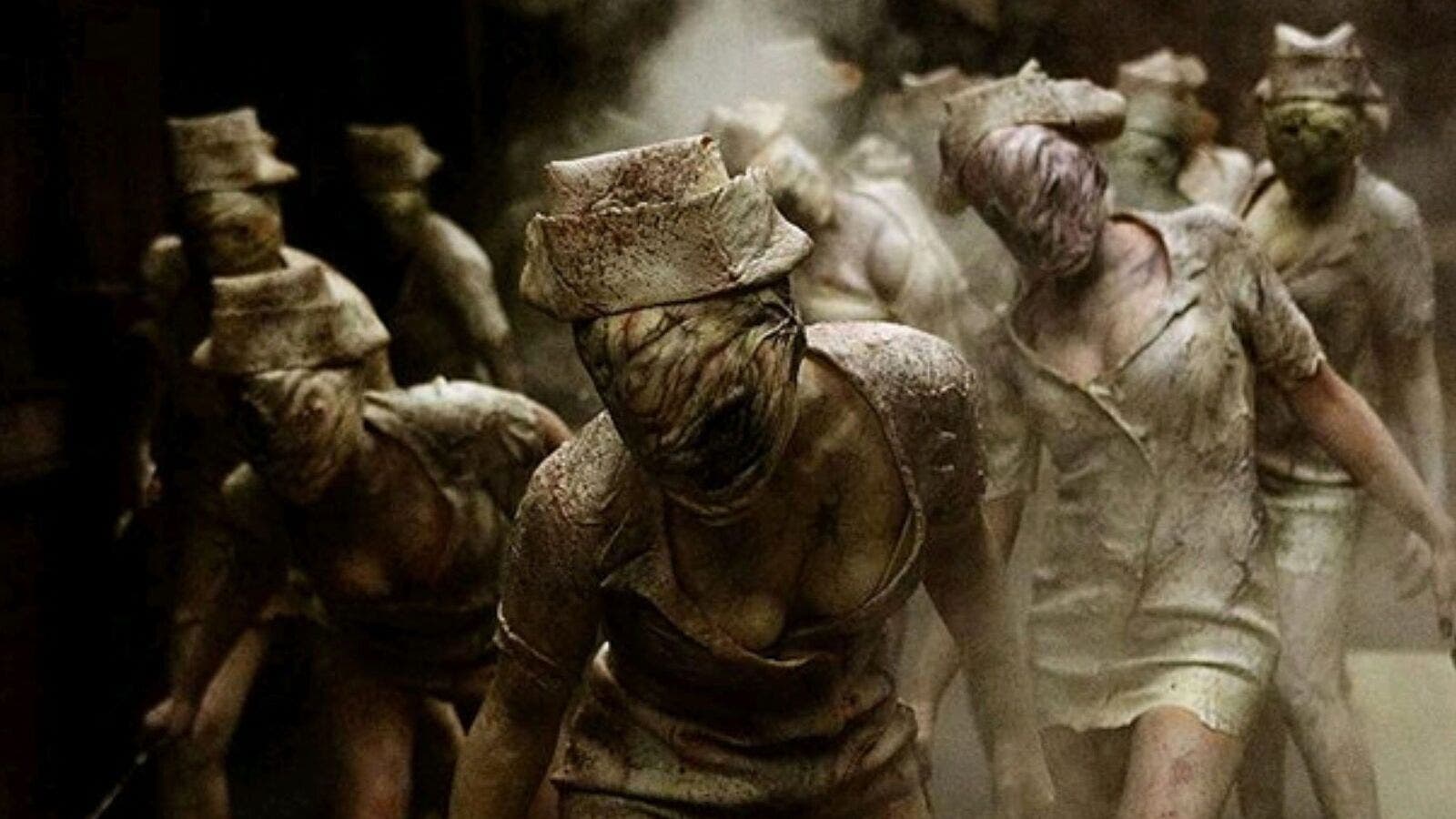 We have been hearing about rumors about the franchise for months Silent Hill and his supposed return with several games. Although nothing official has been presented at the moment, it seems that the return of one of the most legendary sagas of interactive terror is a reality, and not only in video games. And it is that now we have known that the Silent Hill reboot movie is underway and it will be inspired by PT. This has been confirmed by Christophe Gans, French director of the first film in the saga created by Konami and who is now working on a new proposal for which he has offered new information in an interview with the French medium Ecranlarge (via Resetera).

“I have practically finished the storyboards for this new Silent Hill movie and yes there are actually quite a few links with PT (the legendary demo of the canceled Silent Hills) because, clearly, it made us all dream”, commented Gans in a new public appearance in which he has referred to this project, which has been playing for a long time. After the critical and box office failure of Silent Hill 2: 3D Revelation in 2012, Konami seemed to have moved away from film adaptations, but the Japanese company seems hellbent on bringing back Silent Hill at all levels and with products for very different audiences.

That the director of the first film, praised by many, is in charge of this reboot, is undoubtedly great news for the license. Gans has also pointed out that this film reboot of Silent Hill would be a new and independent story from the rest of the saga, so it would work as a separate product from other movies or games despite its inspiration in PT Demo. For now, the project is in a very early phase, so there are still there’s a lot of time left until we can see it. And that’s if she doesn’t end up twisting and losing herself in oblivion. Being Silent Hill, anything could happen.