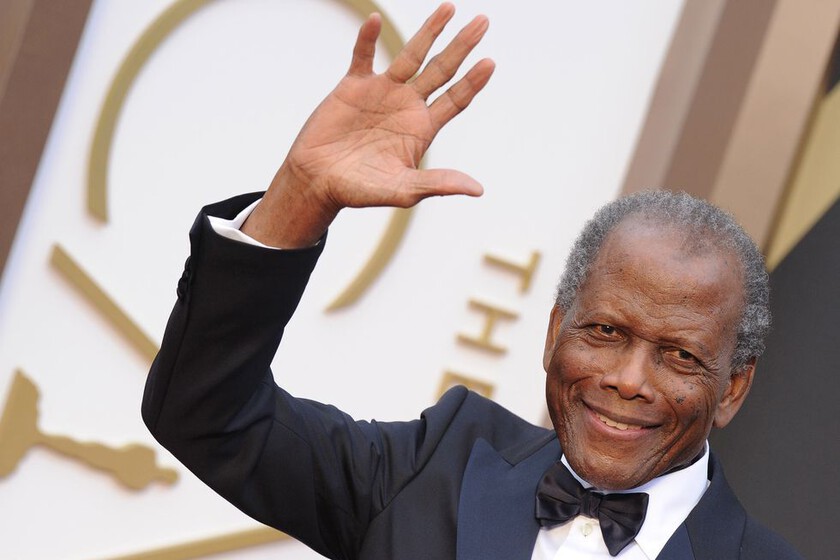 Just as we bid farewell to 2021 mourning the passing of the iconic Betty White, we have to welcome 2022 with another heartbreaking news: Sidney Poitier, the acting legend and the first black actor to win an Oscar, has died at the age of 94 as confirmed by the Minister of Foreign Affairs of the Commonwealth of the Bahamas.

Goodbye to a legend

Poitier, of Bahamian-American origin, was born in 1927 in the city of Miami, to which he returned at the age of 15 after growing up in the Bahamas. A year later he moved to New York, where he linked different jobs until November 1943, when he joined the army after lying about his age; being assigned to a medical division of psychiatric treatment that he left after feigning a mental illness after checking the poor conditions with which patients were treated.

After his service in World War II, he joined the American Negro Theater, founded in Harlem in 1940. There, after a first bad experience that prompted him to hone his skills and shed his accent, Poitier landed a leading role in the production. Broadway’s ‘Lisistrata’, thus starting an acting career that would make the leap from the stage to the big screen in 1949.