Side effects of the Cuban vaccine to be applied in Mexico

By NicolasSeptember 6, 2022No Comments4 Mins Read 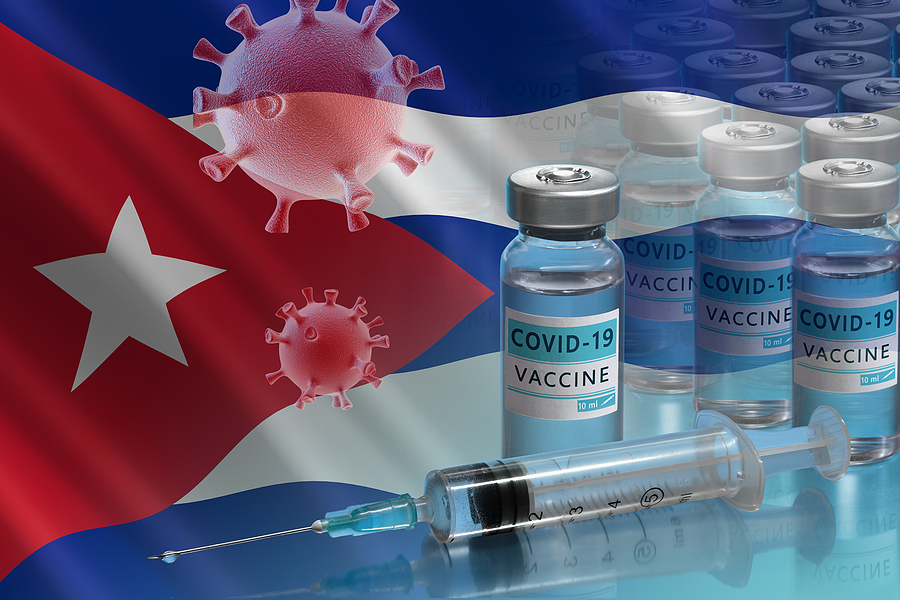 With the decision to protect Mexican children, the federal government authorized the application of the Cuban vaccine against Covid-19 called Abdala. According to the Undersecretary of Health, Hugo López-Gatell, the signed contract stipulates the purchase of nine million doses that will be useful to complete the scheme for three million infants between 5 and 11 years old.

According to the most recent report of the Ministry of Health (SSa), up to this date Seven million 075 thousand 674 doses of the biological developed by Pfizer-BioNTech have been applied to girls and boys between five and 11 years old. With this, an advance of 46 percent has been achieved with respect to the total of those who are in this age range, which amounts to 15 million 424 thousand 170.

Now, to speed up the process, now the Cuban vaccine to minors in our country. Since the end of last year, the Federal Commission for the Protection against Sanitary Risks (Cofepris) authorized this biological.

Origin of your name

The Cuban nation decided to name its vaccine in honor of a famous dramatic verse from the independence hero and national icon José Martí. In the verse, the young hero, abdullahheads off to war to defend his homeland, filled with patriotic fervor no matter how strong and powerful the enemy is.

Read:  Where to buy high purity GABA and how it can help anxiety, depression and sleep

According to what was observed in clinical trials, the Abdala vaccine offers a 92.28 percent efficacy when all three doses are received two weeks apart.

The Abdala vaccine is not vectorial and does not work through mRNA technology, but rather is protein. This means that it carries a part of the spike protein that the virus uses to bind to human cells. While it binds to receptors on the virus’s own spike protein, triggering an immune reaction.

Regarding the side effects associated with Cuban vaccine Abdala, during clinical trials it was applied to 48 thousand volunteers. What was obtained is that the majority presented discomfort, although mild, and that they also occur with the other biologicals. The list includes the following:

In that sense, this type of phenomenon is usually generated as a response of the immune system to the biological one. For this reason, it is necessary to remain for at least half an hour at the site of application of the vaccine to analyze the intensity of the discomfort. In the vast majority of cases they disappear within a few hours and should not be alarm signals.

While until now, the Abdala vaccine has only been authorized for application in Cuba, Venezuela, Vietnam and Mexico.

Another one to the list! Cofepris authorizes the Cuban Abdala vaccine against Covid-19

Historic achievement! Abdala vaccine, first created in Latam that obtains permission for its use