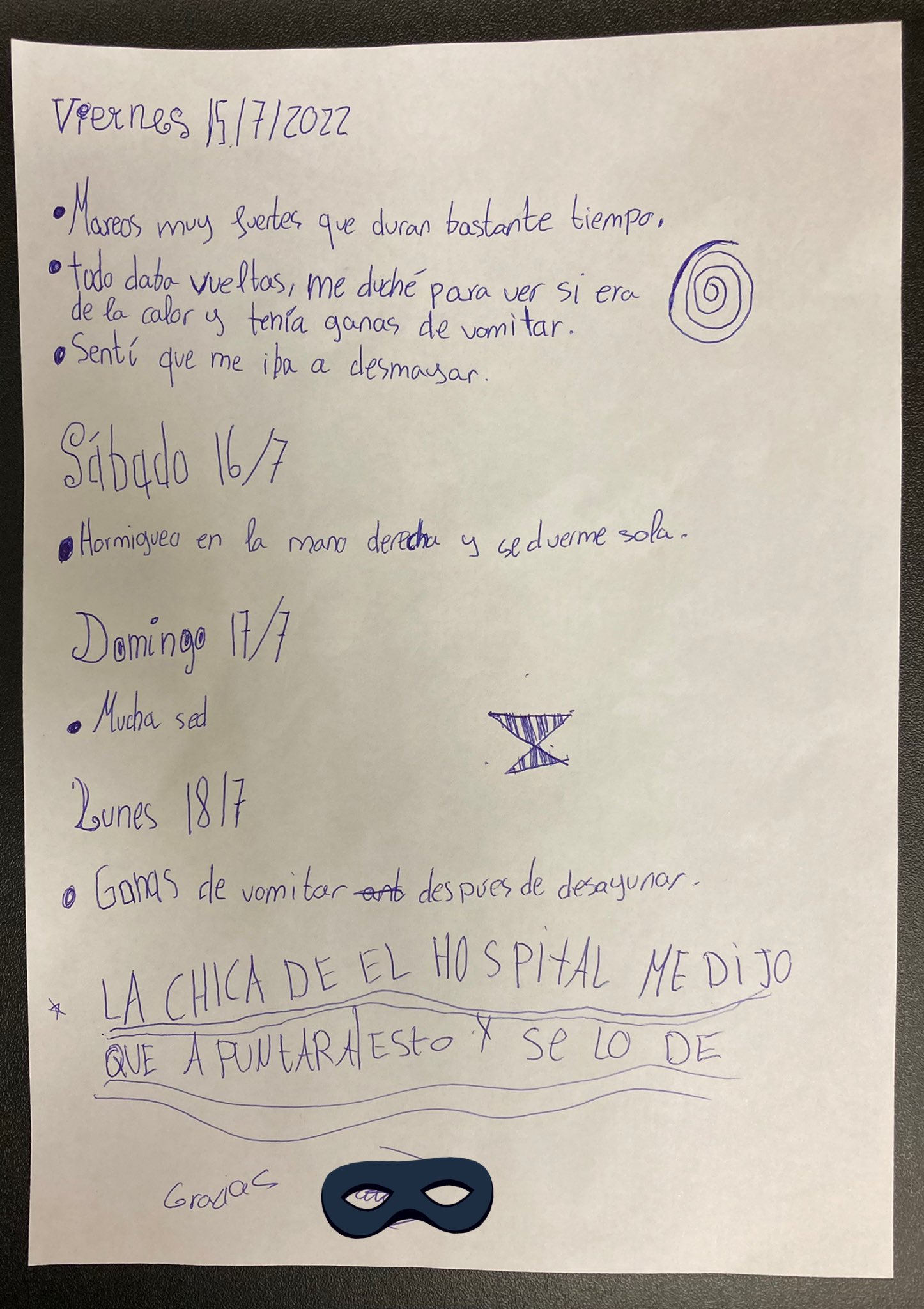 Patient care is always complicated because no two are alike. That is why it is necessary to pay attention to each one to accurately identify the origin of the discomfort. The natural thing is to do an oral questionnaire to find out the symptoms, but this is not always the case because the case of A boy who preferred to write a letter by hand has become a social media sensation.

The good and the bad of applied technology in health

In this sense, during the last years it has gained importance the telemedicine. It is an alternative that emerged to provide care to distant populations but today it has become common in much of the world.

The acceleration in digitization caused by the Covid-19 pandemic has generated that More and more patients prefer remote service. The main advantage is that there is no physical contact and therefore there is no risk of contagion. In addition, it also helps to reduce waiting times and make everything more dynamic.

Despite the above, Many patients indicate that nothing compares to direct and face-to-face treatment. Human warmth is something that no machine or technological innovation can imitate.

Similarly, there are some health professionals who stand out for not following the same process as their colleagues. They try different things and for the same reason their results are also different from the rest.

Read:  Twins in class: together or apart?

Story of a rather peculiar fact

With this in mind, a special case has gone viral on Twitter. The Spanish pediatrician María José Mas Salguero She published it although it is still not clear if she experienced it or it was one of her colleagues.

In this case, it is a child who went to the emergency room of a hospital and, at the request of the person who attended him, wrote a list with his symptoms by hand.

As can be seen in the photograph below, for four days he presented discomfort until his parents took him to the hospital. On each of the dates he had different ailments and each one wrote them down to specifically explain his state of health.

A 10-year-old patient who, suggested by the #pediatrician on duty in the emergency room, he recounts his own symptoms in writing. #neuropediatrics pic.twitter.com/k5tTfzOWes

The publication immediately went viral on social networks and several pediatricians have applauded this peculiar form of care. They also point out that, in the case of pediatric patientsis an original way to make the query less tedious.

In this sense, infants are often afraid to go to the hospital for medical check-ups. While they do not always have enough confidence to verbally express their discomfort. That is why the way in which the child exhibited her symptoms has become relevant.

It was a viral meme, it won 900 million pesos on OnlyFans and now it gives scholarships to study or undertake