Shovel Knight Dig is still alive, and we already know when it will arrive by confirming the release date of this new adventure 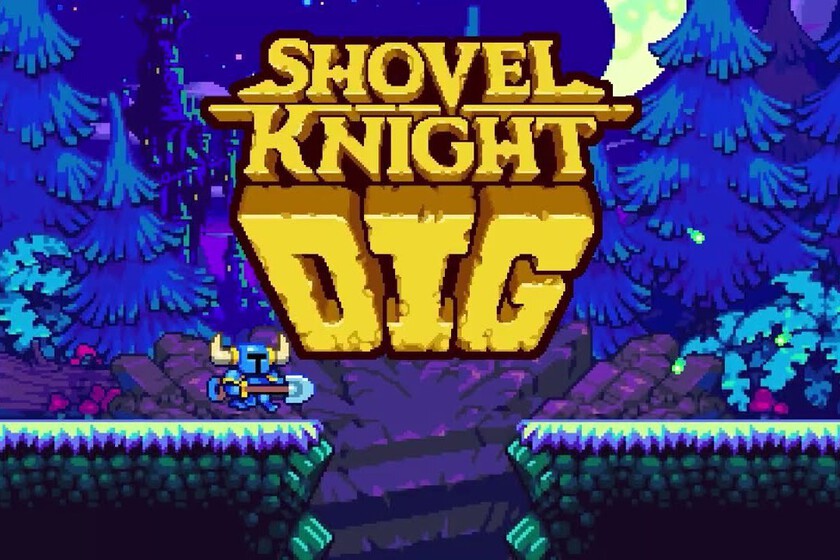 The Shovel Knight universe will take center stage next month with the release of Shovel Knight Dig, the next adventure developed by Yacht Club Games and Nitrome that was announced three years ago and has gone somewhat unnoticed ever since.

The title is finally preparing for its arrival after so much waiting time and it will be the September 23 when it will go on sale for Nintendo Switch in its version for consoles, PC through Steam and also Apple Arcade. Instead, the PlayStation and Xbox versions will be made a little more difficult.

In this chapter of the Drill Knight series, he will rob our protagonist of his precious loot and destroy his camp along the way. In order to recover it, he will go after it through several levels that will be characterized by the fact that we will have to dig without stopping while we make our way through them descending and fighting against enemies.

Another detail for Shovel Knight Dig will be so special is because of its graphic section and its color palette, apparently entirely that it is a 16-bit adventure. In addition, each game will be different because phases will be generated procedurallyalthough what they will keep in common is that in the background you can listen to the soundtrack composed by Jake Kaufman.