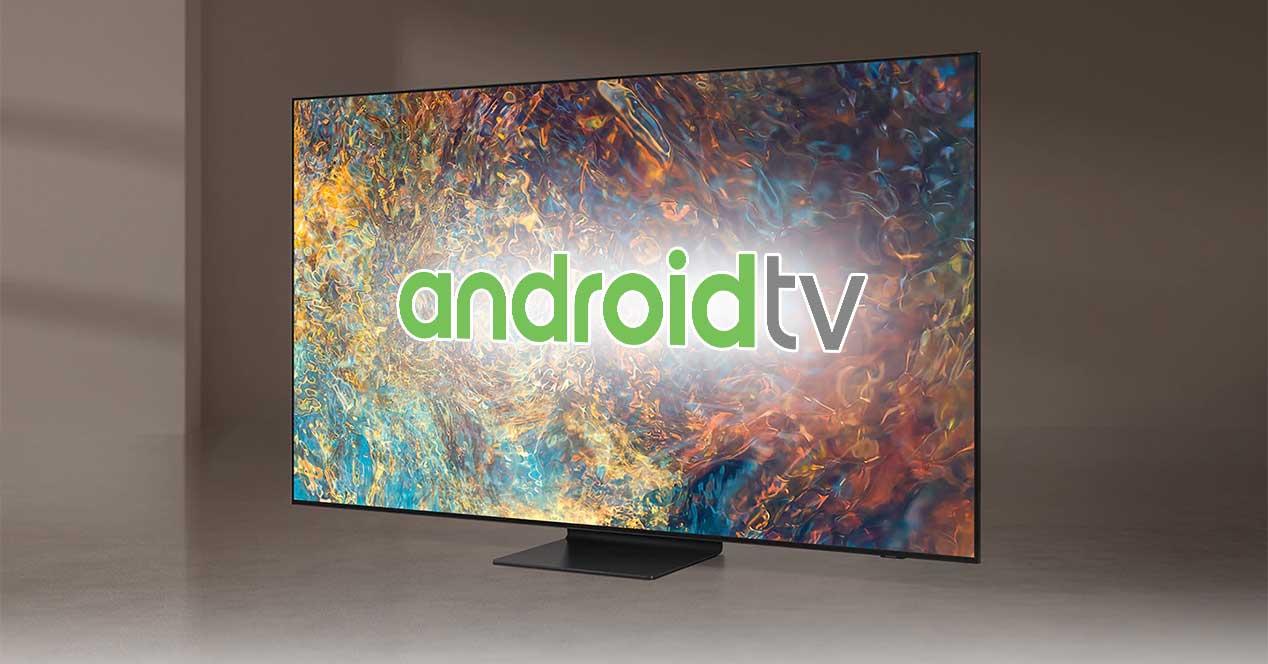 Samsung is the manufacturer that televisions sells all over the world. The company offers very good quality in its products, with great performance, reliability, ranges that adapt to all price ranges, and a operating system fast and with all the great apps on the market. But nevertheless, Android TV It’s a much more versatile system, but should Samsung change it?

This change is something we have seen in watches. The Galaxy Watch3 used Tizen OS, but since Watch4, Samsung has chosen to use Wear OS, previously known as Android Wear. However, the operating system for watches did not have the great maturity that its sister version for smart TVs does.

Index hide
1 Tizen OS: the most used TV system
2 There are no incentives to switch to Android TV

After the change in their smartwatches, Smart TVs are the only products left using Tizen OS. The system has a multitude of apps, such as Netflix, Prime Video, HBO Max, DAZN, Steam Link, Disney +, Pluto TV, Rakuten TV, Plex, Atresplayer, Mitele, Samsung TV Plus, etc.

Thus, we see that Tizen OS has the most basic, but, for example, if we want to use a media player other than the one included in the television, we do not have options. In Android TV we can choose the integrated player of each television, or install popular apps such as MX, VLC or Kodi player.

In addition, there are a multitude of functionalities that we cannot find, such as Google cast, which allows mirroring in a very comfortable and fast way. Integrations of Smart View or Tap View They are not as fluid or comfortable to send content from Netflix or the like, and they do not have as many functions as the equivalent Google option.

Read:  Samsung's trick to open the notification panel with your fingerprint

When using Android on your mobiles, the integration with Android TV and the company’s product ecosystem could be even more seamless and comfortable. Google and Samsung have strengthened their collaboration in recent years, which we have seen in the transition to Wear OS in their watches, or the integration of Nest with SmartThings. However, both companies compete in Smart TV with the two most used operating systems in the world.

There are no incentives to switch to Android TV

Android TV, although it has more applications, also has to improve its performance a lot. Tizen OS is lighter and faster, while on Android TV it is not uncommon to find jerks or very high loading times. In addition, if they changed, they would lose an important differentiating factor when choosing a television, where they have a good balance between available apps and good performance. In turn, if Samsung integrated Android TV, many users would without hesitation opt for the company’s televisions without bothering to look at the competition.

In the event that Samsung decided to make the leap to Android TV, it would do so in exchange for making strong modifications to the system to use interfaces such as One UI, in the same way they have done with their watches. Another simpler option is to integrate support for Google Cast and encourage the opening of your store to more developers to have apps that offer a greater versatility as with Android TV. Samsung currently has no no incentive to change operating system on their televisions, since it is currently the top-selling manufacturer.