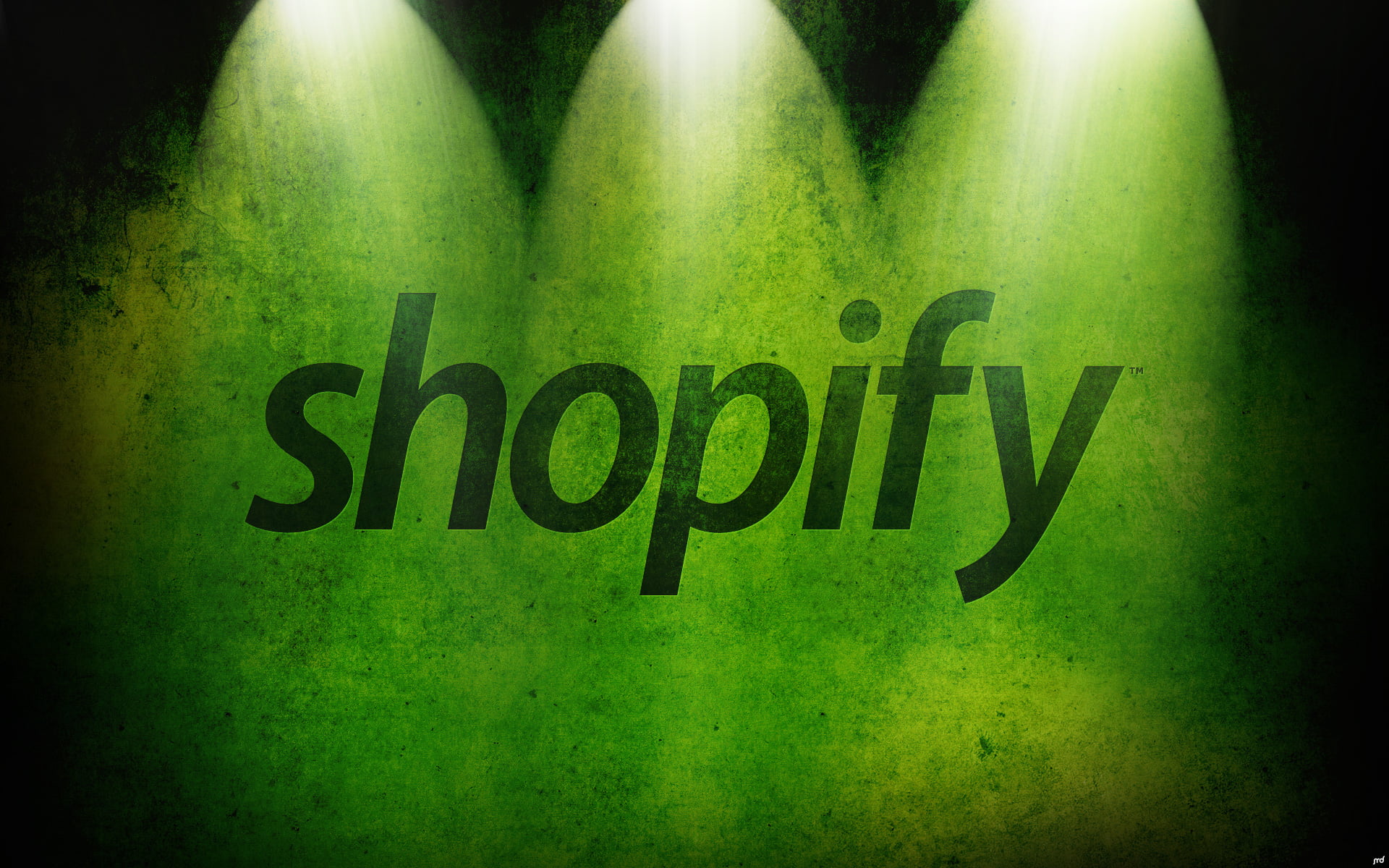 The other day we were talking about the importance that Bing is gaining within Microsoft. You know the Redmond giant is serious about prefixing a service with his name. This is the case of Bing that will now receive a barrage of results from the trades of Shopify. This service has gone from being a purchase candidate by Microsoft to being worth nearly 200 billion in market capitalization. Not in vain is it the leader when it comes to creating online stores, which is why this agreement is so important.

Shopify stores will show their results on Bing

This is also a clear advantage for all those who have a store with Shopify as they will expand the reach of their store further by appearing on Microsoft products and services. This is how those of you who have a Shopify store can take advantage of it:

As we said, something very interesting for both merchants and Bing users that we see as the service is now more attractive. We hope this will populate the Bing Shopping area with plenty of new products.