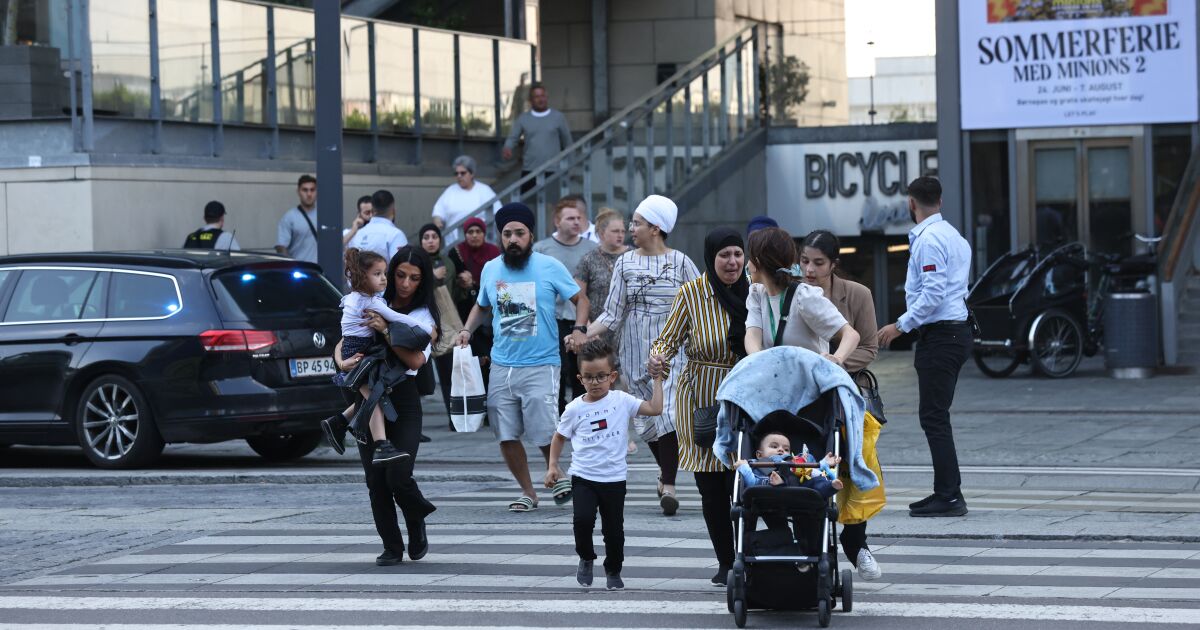 “One person has been taken into custody in connection with the Fields shooting. At this time, we are unable to release further information on their identity,” local police said in a tweet.

The police deployed significant reinforcements near the premises and asked those who were still in the building to remain inside the shopping center until reinforcements arrived.

According to the national television DR, three people were hospitalized, but that balance does not include any injuries that could be treated by health personnel in the shopping center itself.

More than a hundred people ran out of the shopping center when the first shots were heard, according to witnesses quoted by the Danish media.

“We are on scene, shots have been fired and several people have been hit,” police reported shortly after on Twitter.

Around 7:30 p.m. (local time), the streets surrounding the shopping center were blocked by a wide security perimeter and the circulation of the subway was suspended, according to an AFP journalist at the scene. A helicopter was flying over the area, she said.

The place where the attack occurred is also close to a concert hall, the Royal Arena, where a concert by British singer Harry Styles was due to start at 8:00 p.m.

Police have yet to comment on the motives for the shooting. The last attack in Copenhagen occurred on February 14 and 15, 2015 when a series of Islamist shootings caused two deaths and five injuries.