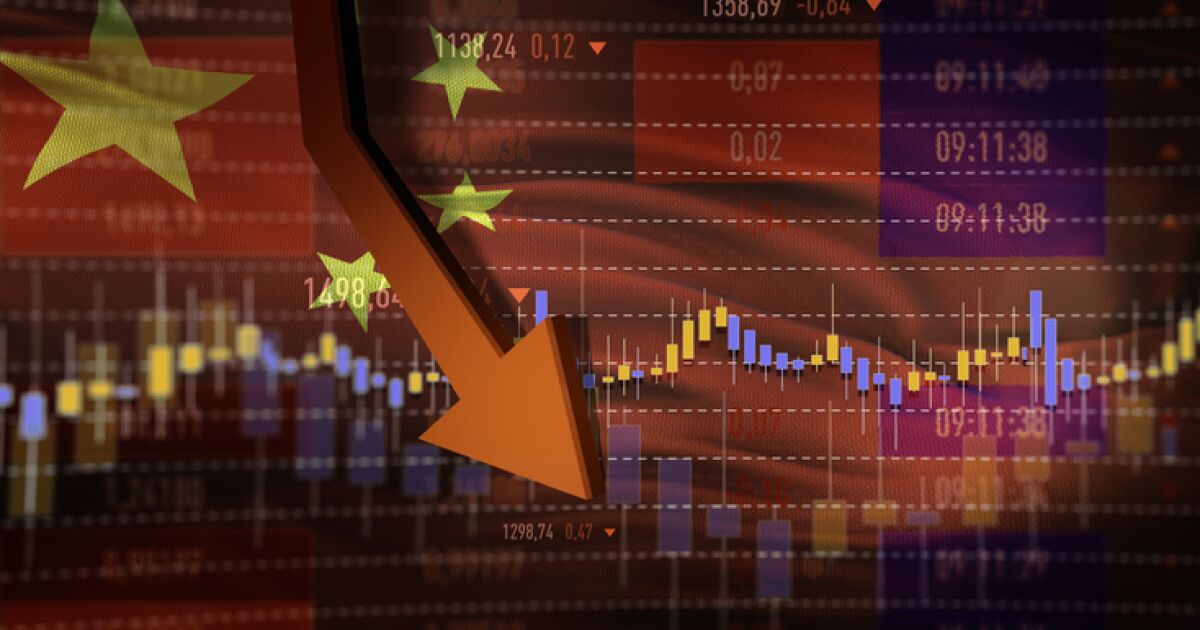 Shimao has engaged Admiralty Harbor Capital as financial advisor and Sidley Austin as legal advisor to help him assess and study how to manage the liquidity crisis.

The creditors of its two syndicated loans have agreed to give the cash-strapped Chinese developer a break.

Struggling property developers in China have begun accepting farmers to pay for homes in watermelons, peaches and other produce in a bid to lure buyers discouraged by a slumping property market, state media reported on Sunday.

The Chinese real estate market has been hit by a slowing economy and debt crisis, precipitated by a government ban on builders taking deposits before starting construction on a project.

China’s home sales, measured by square footage, have fallen for 11 straight months, shrinking 31.5% in May compared to the same month last year, according to official data.