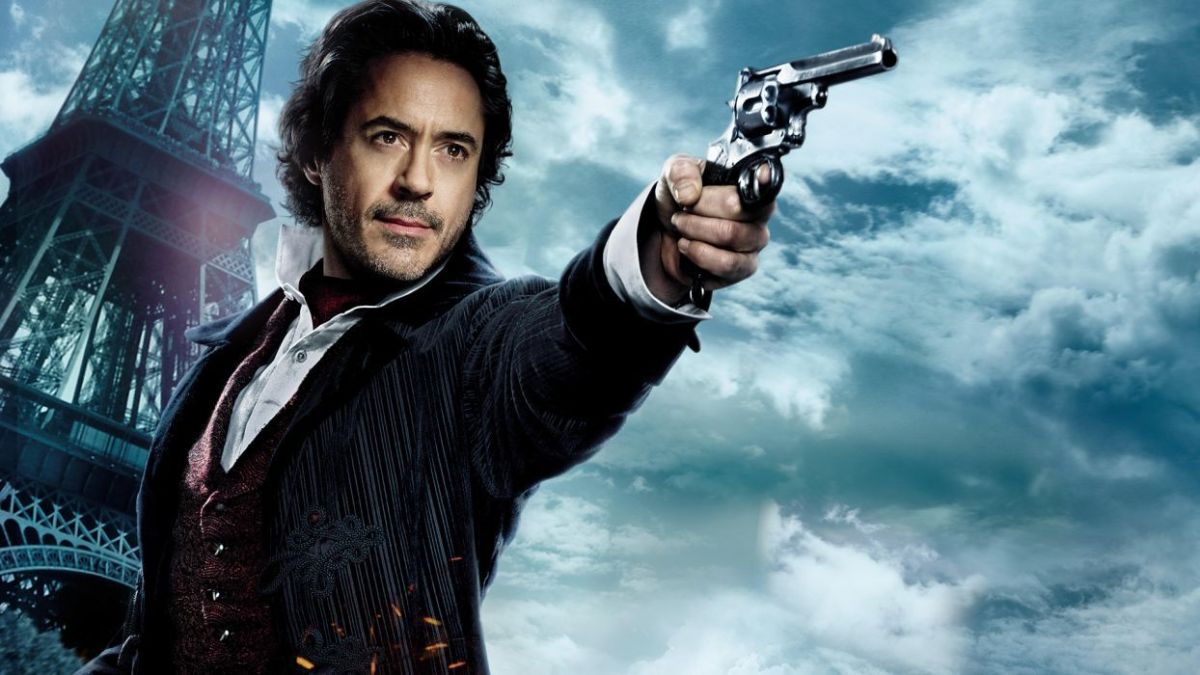 Index hide
1 Is the Sherlock Holmes television universe coming? Team Downey, the production company of the renowned actor, is producing two series about the iconic private detective for HBO Max. Will Robert Downey Jr. play him again?
2 Share it with whoever you want
3 Related Posts

Is the Sherlock Holmes television universe coming? Team Downey, the production company of the renowned actor, is producing two series about the iconic private detective for HBO Max. Will Robert Downey Jr. play him again?

Created by Arthur Conan Doyle, Sherlock Holmes He is one of the greatest and most recognized literary characters. Over the years, he had more than 75 actors who gave life to the private detective, thus becoming the most portrayed character in the history of cinema and television. Now, it seems that the story continues and that the franchise of Holmes will continue to spread, hbo max I would be developing two series about him hand in hand with Team Downeythe producer of Robert Downey Jr.

As reported by The Hollywood Reporter, Robert Downey Jr. and his wife susan downey will produce these two series for hbo max beside Lionel Wigramwho also produced the films of Sherlock Holmes starring Downy. The actor’s producer has already participated in several series: Perry Mason from HBO, sweet-tooth from Netflix, For Your Own Good from hbo maxamong other.

As both projects are in the early stages of development, there are not many details about the plot, who will be in charge of the script or direction, or how connected (or not) these series will be with the films starring Robert Downey Jr. (Sherlock Holmes and Sherlock Holmes: A Game of Shadows). It is also not known if the actor will play this iconic character again, although, being involved in the production of both series, many fans are crossing their fingers for him to do so.

Read:  What's new in season 11 of Call of Duty Mobile: The Last Snowfall

Let us remember that a third film of the Holmes from Downey Jr, which suffered several delays and never reached theaters, at least until now. At the Fast Company Innovation Festival in 2020, the actor had expressed his interest in creating a Cinematic Universe of Sherlock Holmes. susan downey he had also said that he believed there was an opportunity to further develop the detective and other characters. So perhaps we have been anticipating these series for a long time.

Robert Downey Jr., Susan Downey, Amanda Burrell and Lionel Wigram will be executive producers of both projects, which come from Warner Bros. Television. Let’s remember that Warner Bros. Studios was also in charge of producing the two films directed by Guy Ritchiewhich could mean that the series continue the events that we saw in Sherlock Holmes (2009) and Sherlock Holmes: A Game of Shadows (2011).

Let the universe expand Sherlock Holmes shouldn’t surprise many. Let us not forget that we are in a stage where the platforms of streaming are constantly advertising remakes, reboot or continuations of recognized stories. hbo max has several examples: from the next series of the Penguin or from the Gotham police, to the long-awaited House of the Dragon or the return of Sex and the City and Gossip Girl.

No release date has been announced yet for the series of Sherlock Holmes, so we will have to wait to see what this new one can bring us? story of the most famous detective of all.