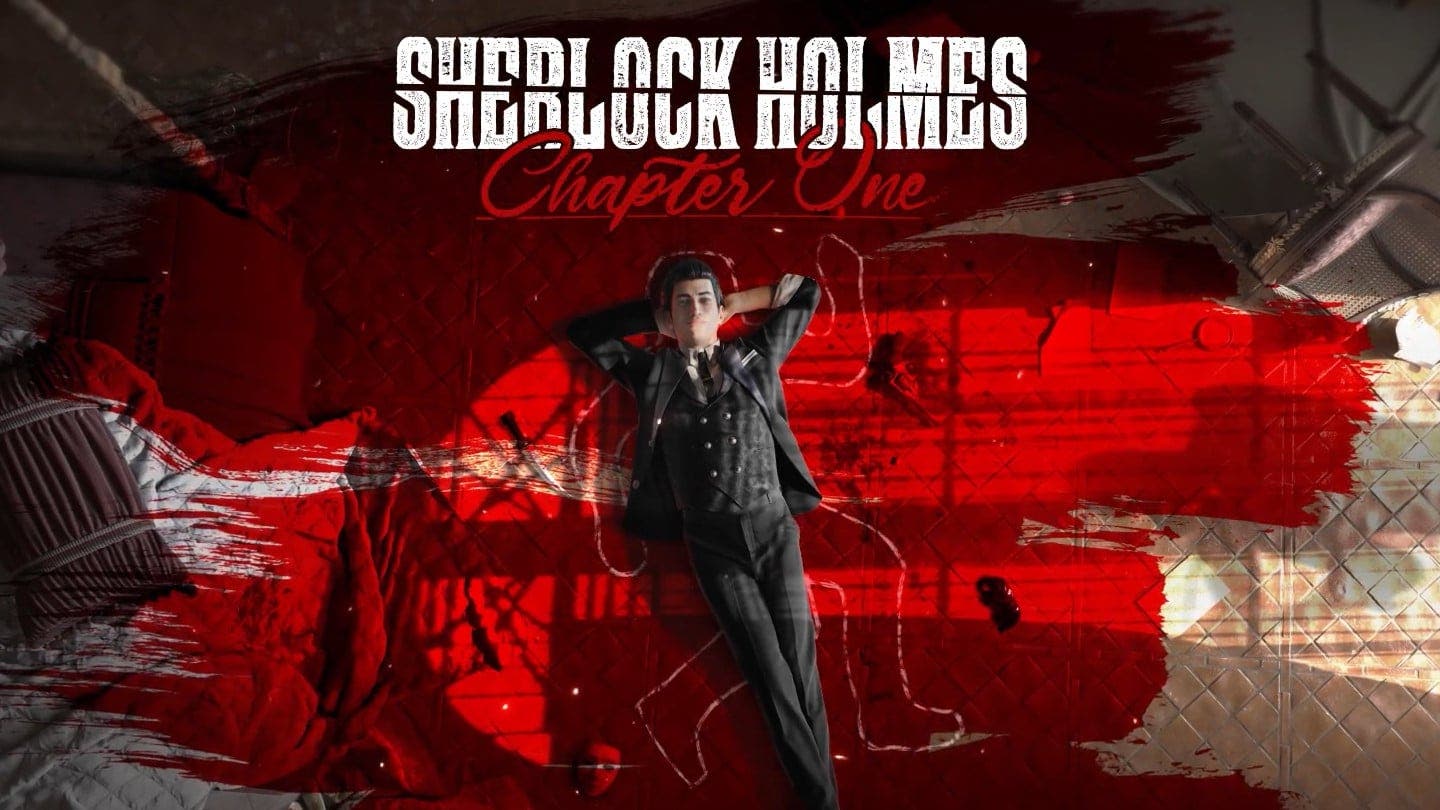 Despite being a prequel, Sherlock Holmes Chapter One is destined to be the most ambitious game ever. Frogwares, which will take us to a Mediterranean island as the backdrop for this new adventure by the famous detective Sherlock. There will be 5 main missions, combined with the more than 30 side missions that will make this a complete and interesting story. As in the last Sherlock Holmes games, we will not have a single solution for the cases, but we will have to apply our deductive skills to put the various clues together and reach a particular conclusion, and we may even err and accuse the woman. wrong person.

After the release of this new Frogwares title was delayed just a few days ago, now a new trailer has revealed the new release date of Sherlock Holmes Chapter One for Xbox Series X | S, coming next November 16, 2021 so much to the consoles of new generation of Microsoft, like PlayStation 5 and PC. Regarding Xbox One and PlayStation 4, Sherlock Holmes Chapter One will come later.

Revealed a large amount of information about Sherlock Holmes Chapter One

Chapter One takes us back to the days of John Watson and 221b Baker Street, shedding light on “the boyish arrogance and naivety of man before the legend.” We will enjoy a fresh and interesting version of Sherlock through an open world, on an island and a mansion that await us very soon. It’s great to see Frogwares continue to try and innovate within the Sherlock Holmes universe they’ve put together.