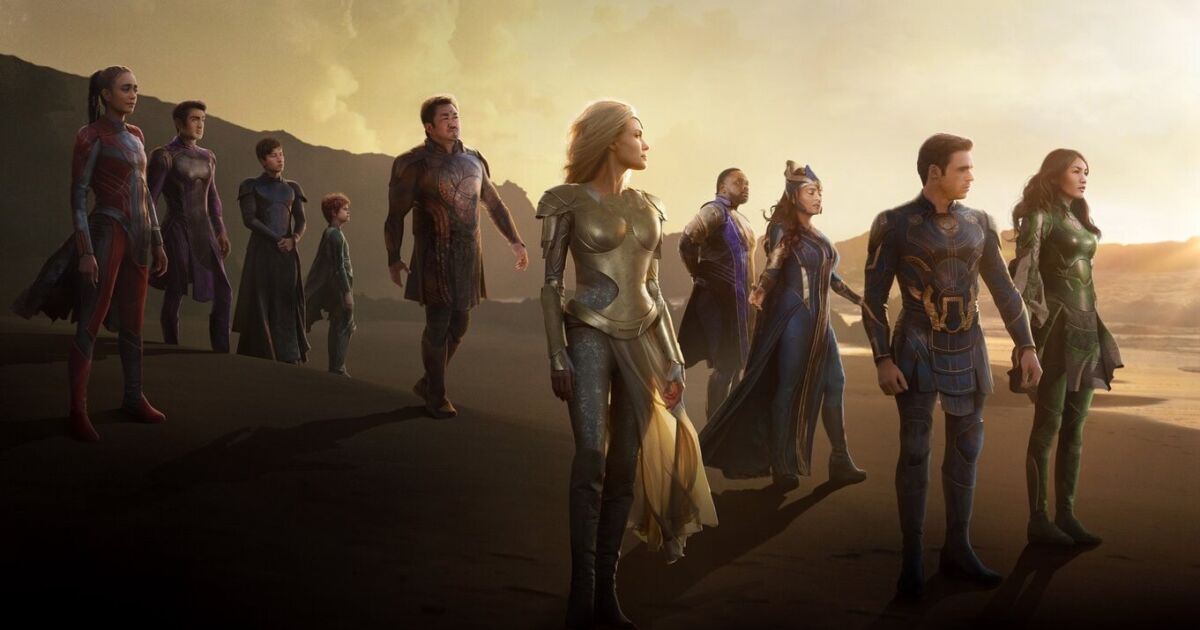 Marvel Presents Epic Story Of “Eternals” This consists of the passage of these superhumans for thousands of years, who are forced to leave anonymity and meet against the oldest enemy of humanity: “The Devianst”.

“We have watched and guided. We have helped them progress and we have seen them accomplish wonders. Over the years, we have never interfered, until now,” says Hayek’s voice out of frame in the film’s first trailer.

Salma Hayek, who is one of the main characters in the story, commented that she thought her character would be a grandmother and would not join the production.

“‘God knows what kind of grandmother wants me to play.’ I’m used to being told that I’m going to be the extra or the old prostitute“Hayek commented to Entertainment Weekly. Although when he realized that the director would be Chloé Zhao he changed his mind.

The entertainment outlet points out that it was the same director who won the Oscar in 2021 for Nomadland who chose Salma for that role.

“Eternals” will hit theaters on November 5.