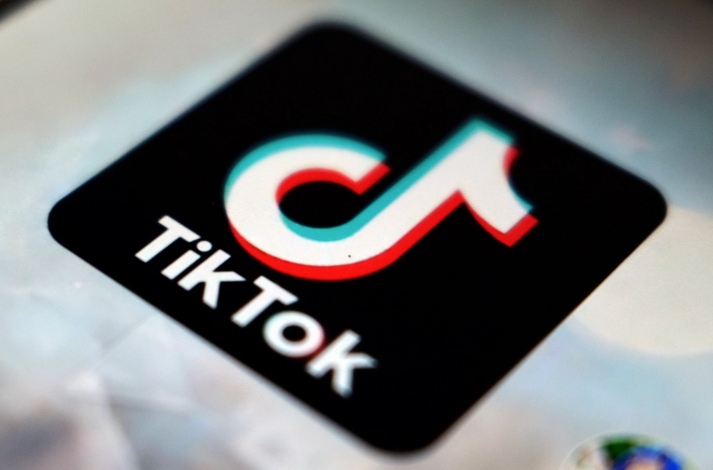 Interaction on social networks like TikTok has become a necessity that exposes a large part of people’s daily lives. This is a phenomenon studied by academics, brands, and users, which affects the way many publicize their activities, emotions, likes, and adversities, but also how they use the tool, since Internet users have often had to pay the consequences of virality. An example of this is that of a woman who was fired for doing TikTok dances while she was on disability, a fact that came to trial in Spain and left a work precedent for the entire world.

This contemplating that social networks, in general, register a large number of users, since a report carried out by We Are Social and Hootsuite They state that there are about 4 thousand 620 million living together on digital platforms around the world, which represents an interannual growth of more than 10 percent.

In this sense, only TikTok was positioned as the social network with the largest and fastest growth, among the top 10 of preference and reached 655.9 million users worldwide… all the more reason to understand why we are increasingly finding more stories of ordinary people living their lives and viralizing unusual events for the rest of the Internet users.

We have reported many examples, from the professional lawyer who dedicates his account to answer questions from his followers, to the couple who share their “marital secret” or the workers who use the network to report a bad experience with brands or injustices in their contact centers. worked.

The case occurred in Spain, but it caused a trend and left a latent discussion in the labor sector of other countries, such as Mexico. She is about a supermarket employee who was fired for doing viral TikTok dances while she was on disability due to low back pain (lumbar pain caused by a muscle or ligament injury).

Read:  This is what the new Google smartwatch will cost

The case reached the Superior Court of Justice of Castilla y León since the cashier had been working for the retail company since 2006 with a full-time, indefinite contract, but she had already been on medical leave for eight and a half months.

However, what was made known internationally was that the verdict of the Law studied the “TikTok case” in the labor impact, concluding that the employer was right, since the employee was making movements that “were incompatible”. with the injury that had been diagnosed.

“What was diagnosed as a short process in terms of healing, has become a viral exposure of videos that demonstrate fraud in the benefits system, and a lack of respect for the company and their colleagues”says the sentence.

Although at no time was it stipulated that women could be faking in order to have a disability, a marked lesson remains: just as social networks can show injustices on the part of companies and business leaders, they also have the power to exhibit irresponsibility or negligence on the part of employees.

This is not the first case in which a breach of trust can be speculated. In May, a young man also went viral who posted on TikTok the moment he inflicted injuries to be able to request work leave and was caught by the company.

And it is that disability is a resource established in the Federal Labor Law that protects, at least in Mexico, all workers in the private sector entitled to the Mexican Institute of Social Security (IMSS) and those of the public sector registered with the Institute of Social Security and Health for State Workers (ISSSTE); however, although companies are required to comply with the requirement, It is these health institutions that define whether the employee really must go through a recovery process at home that prevents them from working temporarily, so this type of event calls into question the evasion of the system and of the social values ​​that derive from an employer-employee contract.

They are recorded confronting Balenciaga employees, and the trend is criticized in networks

McDonald’s employee records resignation and boss begs him to stay