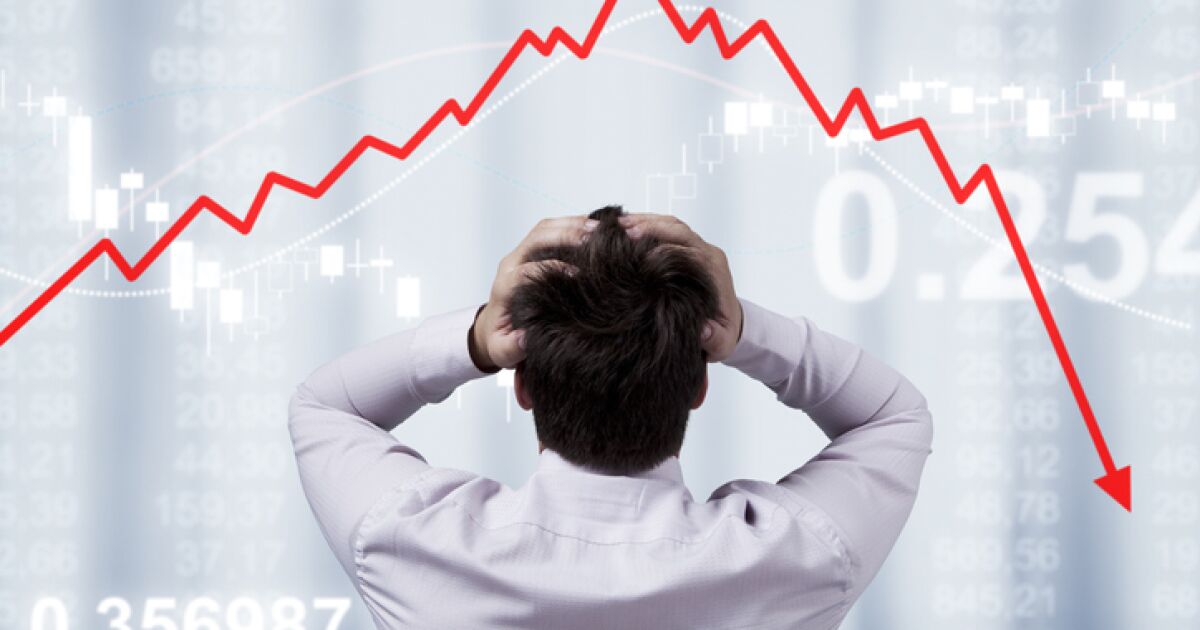 The firm was born from the spin-off of América Móvil’s tower business. The shares of the company of the largest telecommunications company in Mexico received one share of Sites for every 20 titles of América Móvil.

Some analysts already expected Sites shares to fall on their debut, though not by as much. However, for specialists, this decline represents a buying opportunity.

Bloomberg noted in a note that America Movil investors will need a Mexican agent to hold the new Sitios Latam shares, or will have to sell them, creating uncertainty about the tax implications for US shareholders, according to a Credit Suisse document cited by Bloomberg, and it is that around 20% of the company’s shares are outside of Mexico.

“Not all foreign investors want to deal with tax issues or hold a stock that is traded in Mexico, where there is much less liquidity than in US markets,” notes Bloomberg.

This situation may be the cause of the collapse of the shares of Sitios in its debut of the firm that operates telecommunications towers in 13 Latin American countries and that is focused on building, operating and marketing towers and other structures for the installation of communication equipment. telecommunications.