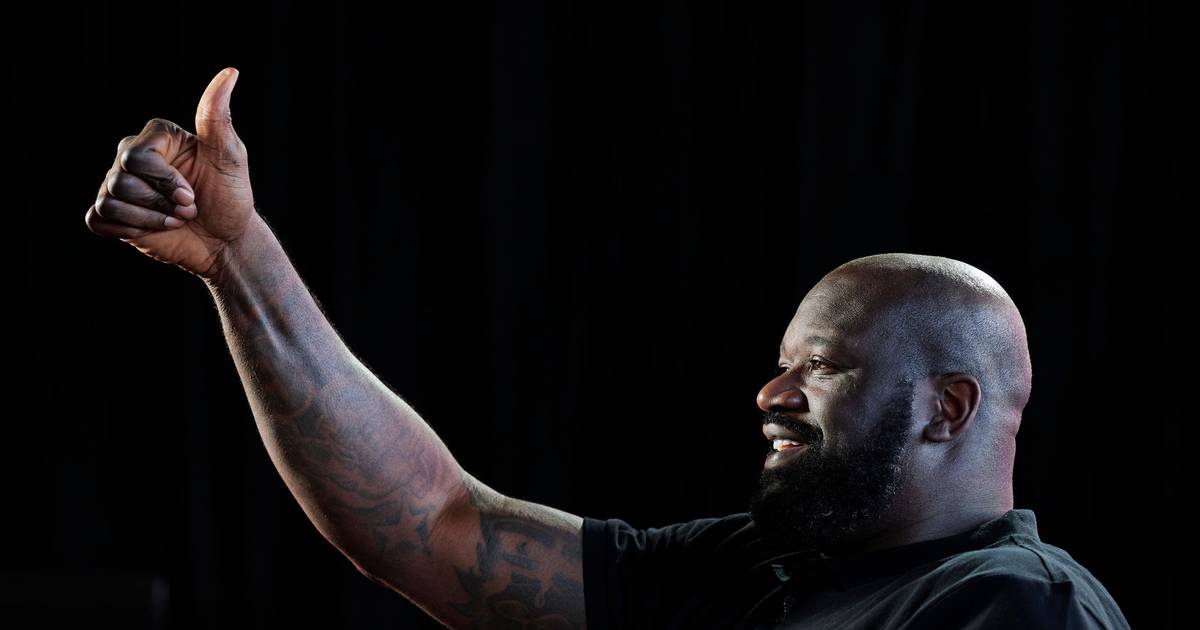 No one forgets the domain he exercised Shaquille O’Neal in the NBA in the mid-1990s and early 2000s, with teams like the Orlando Magic, Los Angeles Lakers, and Miami Heat, among others. And the bond that, thanks to that domain, was born with Reebok, translated into the Shaq Attaq model.

They are huge and bizarre, and it is impossible for them to go unnoticed. As is Shaq, legend of the boards, today turned into a respectable commentator for North American television, in addition to a whole figure of social networks.

From the huge selection of Shaq Attaq sneakers, here are five curious iterations. Which is your favorite?

Shaq Fu was a game of Super Nintendo and SEGA from 1994, where O’Neal faced various enemies in a 2D landscape. Based on this video game, Reebok released the Shaqnosis Shaq Fu in yellow and black, with a crazy spiral style.

Newark, New Jersey, also known as Brick City, It is the hometown of Shaquille O’Neal, and he wanted to pay tribute to her with this model. Her color scheme is pewter grey, black and red, with a speckled midsole. It also has the PUMP technology from Reebok.

Read:  learn to get the most out of it

O’Neal studied at the Louisiana State University, in Baton Rouge, Louisiana, where he left samples of the imposing style that characterized him in the NBA. For this reason, Reebok launched the Shaq Attaq Retro LSU, playing with the blue and yellow colors of the university uniform.

This combination was released in October 2013, paying homage to the phoenix suns, Shaq’s team from 2007-2009. He plays in kit colors of purple and orange with a classic PUMP and stripe pattern on the ankle and tongue.

Inspired by A Christmas Carol by Charles Dickens, this model symbolizes the Ghost of Christmas Present. His color scheme is green and neon yellow, with red accents. Shaquille O’Neal’s signature is on the heel.