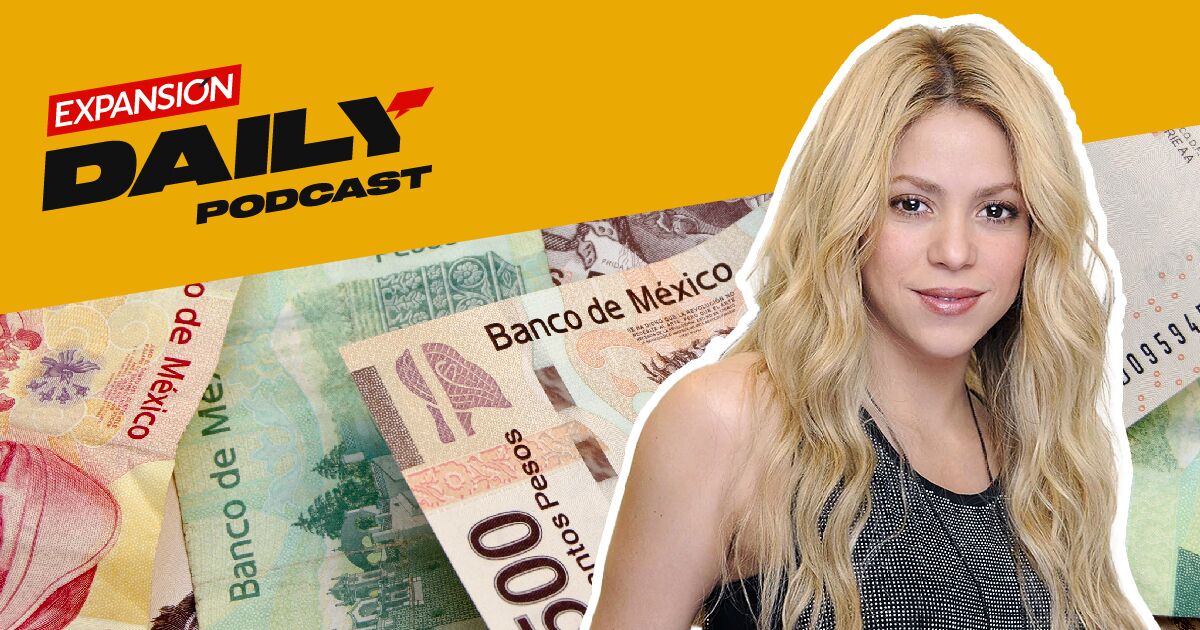 Index hide
1 Mexico is prepared for a fifth wave of infections, says López Gatell
2 Alejandro Moreno, leader of the PRI, under investigation by the INE

Mexico is prepared for a fifth wave of infections, says López Gatell

The Undersecretary of Health, Hugo López Gatell, said that it would not be surprising if a fifth wave of COVID-19 occurs in Mexico.

The official assured that the impact of this new wave will be less because the vaccine reduces the risk of serious illness, mortality and the possibility of transmission.

Alejandro Moreno, leader of the PRI, under investigation by the INE

The National Electoral Institute opened an investigation against the national leader of the PRI, Alejandro Moreno, for allegedly receiving money from Cinépolis for political campaigns.

The electoral advisor Ciro Murayama explained that they will proceed as they did with videos of other characters that may imply irregular financing to other parties. The same stick, whoever it is, he said.