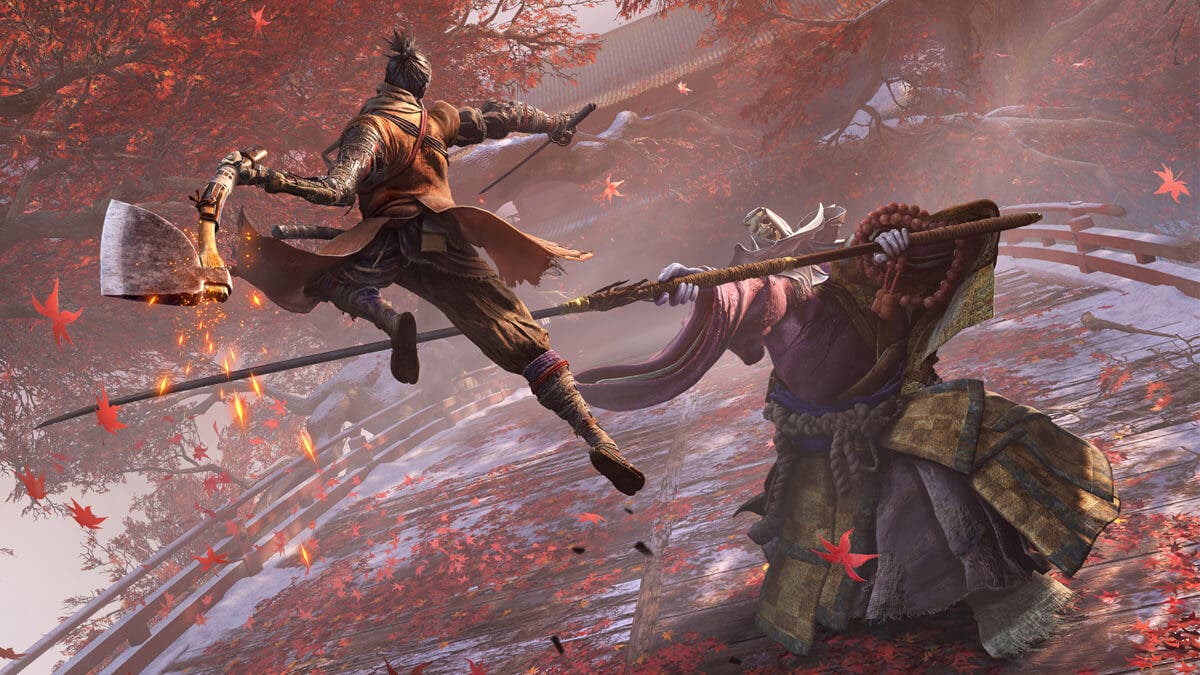 With the purchase of Activision, many have asked the following question: Is Sekiro: Shadows Die Twice now an Xbox owned IP? A relevant question since, for those who have forgotten, Activision was actually the publisher of Sekiro when FromSoftware released the title in 2019. And although most of the time, the publisher of a given title is the one that also owns that property, that is not the case with this game. So no, Sekiro: Shadows Die Twice is not now an Xbox owned IP.

It is clear that with this gigantic purchase, many iconic games like Crash, Diablo, Wow, COD They should be considered as an IP owned by Xbox. The case of Sekiro is somewhat curious. To give an example, The Dark Souls Trilogy and Elden Ring, which releases next month, are also owned by Bandai Namco Entertainment, which is the publisher behind these titles.

Index hide
1 FromSoftware Talks Elden Ring Difficulty Will Be Easier Than Sekiro
2 Sekiro will not be an IP owned by Xbox
2.1 Sekiro: Shadow Die Twice could be coming to Xbox Game Pass

FromSoftware Talks Elden Ring Difficulty Will Be Easier Than Sekiro

Sekiro will not be an IP owned by Xbox

looking at the Sekiro: Shadows Die Twice brand list, the license holder of the game is actually FromSoftware and not Activision. This is a rare case where Activision merely published Sekiro, but in doing so did not acquire the rights to the property. The reason for this is not really known, but it is very likely that this warning was made specifically by FromSoftware when looking for a publishing partner for the title.

Sekiro is an isolated case in which FromSoftware kept the rights to its own creation. So to answer the question posed at the beginning, no, Sekiro will not be an Xbox owned IP. Instead, the future of the property remains entirely in the hands of FromSoftware. This, however, is not so definitive in the event that the game is on Xbox Game Pass.

Read:  Digimon Survive is seen in a new gameplay