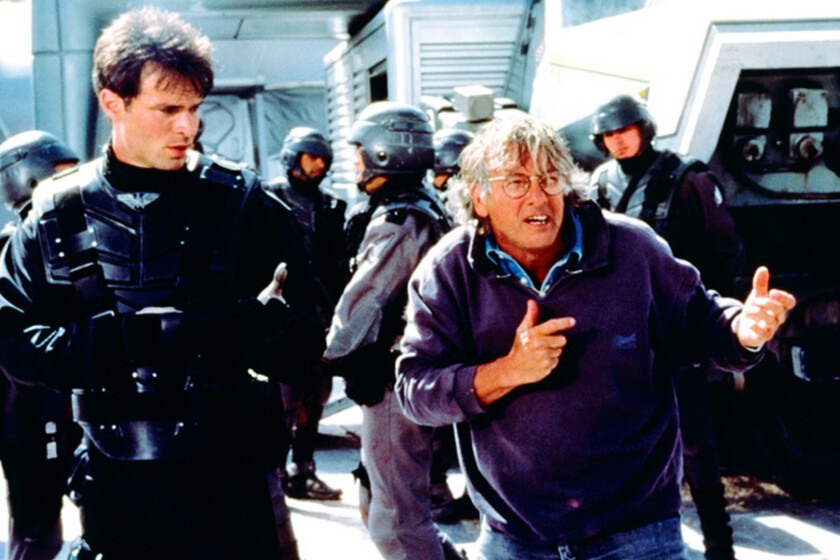 Paul Verhoeven He is a filmmaker who throughout his career has proven not to have the slightest problem integrating sex into his films. That is precisely what shines more and more due to his absence in Hollywood and now the director of ‘Basic Instinct’ has focused his criticism on the latest films of james-bond and, to a lesser extent, of Marvel Cinematic Universe in an interview with The Times.

“Now it would be very difficult to do Basic Instinct”

According to Verhoeven, “sexuality has been displaced from the cinema. In the 70s you could talk about it. But you arrive now, decades later, and those movies are no longer possible. Now it would be very difficult to make a movie like ‘Showgirls’ or ‘Basic Instinct‘”. In addition, he is very clear that it is due to the “evangelical thought“that has prevailed lately that marks that sex is limited to procreation to have a family.

The director of ‘Benedetta’ has also lamented the direction that the great Hollywood productions have takenin which the only thing that matters is “things crashing and exploding. Sometimes these movies are funny, but the narrative doesn’t tell you anything about us now. I don’t see any other thoughts in the Marvel or Bond movies“.

That yes, Verhoeven recognizes that he did like ‘Casino Royale’, but that he cannot say the same about ‘No time to die’, since “cars don’t jump into the sky“, recommending to those responsible come back to reality and also noting the following:

There was always sex in James Bond! They didn’t show a boob or anything, but they always had some sex.

James Cameron admits there is a scenario where Jack could survive