setting, history and much more 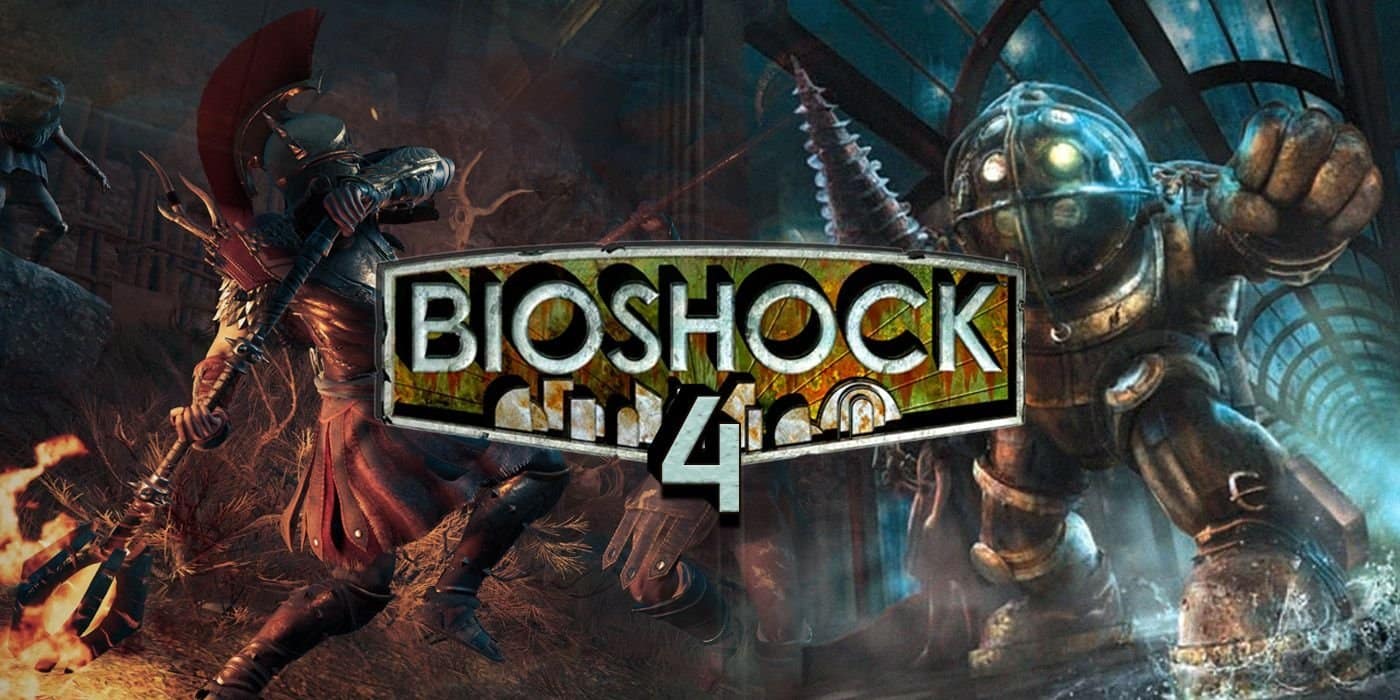 The Bioshock franchise became on its own merits one of the most beloved in the generation of Xbox 360 and PlayStation 3, thanks to three deliveries with a fantastic level that managed to fool critics and audiences alike. However, since the departure of Ken Levine from 2K Games, we have not seen a new entry in the series, although we know that a new Bioshock has been in development for a few years.

In the absence of official information about it, now the insider known as @oopsleaks he has leaked multitude of details of the new Bioshocksuch as the date the announcement was scheduled to be made (and presumably when it will take place), the setting of the game, the art style or even the combat system.

EVERYTHING I KNOW AND HEARD ABOUT THE NEW BIOSHOCK

Do not take most of this information at face value, I thought for a long time whether it was worth sharing all of this at all but a large number of people crave for at least some information from me.

Many details of the new Bioshock are filtered

According to the information we can see in the thread shared by the insider, the first of the details of the new Bioshock that he comments is the one related to his announcement. Apparently, the game was going to be shown publicly during the last TGA 21. However, this intention ended up being frustrated due to the departure of about 40 employees who worked on the development of the game, among which were some directors . Apparently, the game should be announced at this year’s gala or at a State of Play.

Netflix’s BioShock movie already has a director and screenwriter

In regards to the game, this new Bioshock will be set in Antarctica. As some rumors already pointed out, the game will be an open world with a main story and different endings, with the possibility of discovering a large amount of lore through secondary missions, being played by a female character.

Read:  Announced a new game for PC Game Pass that will arrive at the end of June

The graphic style of the game will be very similar to that of Deathloopbeing set in the 1960s after the British invasion, with a psychedelic and strange style. Regarding the combat system, the game will have a wide variety of skills, and you can even combine them with each other. The insider assures that it is the biggest game that has ever been made in the franchise.

Finally, the users offer more details of the new Bioshock related to the setting. Apparently, the title will tell a story of refugees who had to leave Rapture, which causes the creation of a multicultural society, where we can see Scandinavian, Asian or Victorian architectural areas, among others. In fact, the game would have two citiesone located on the surface and another in the depths, called Borealis and Aurora.