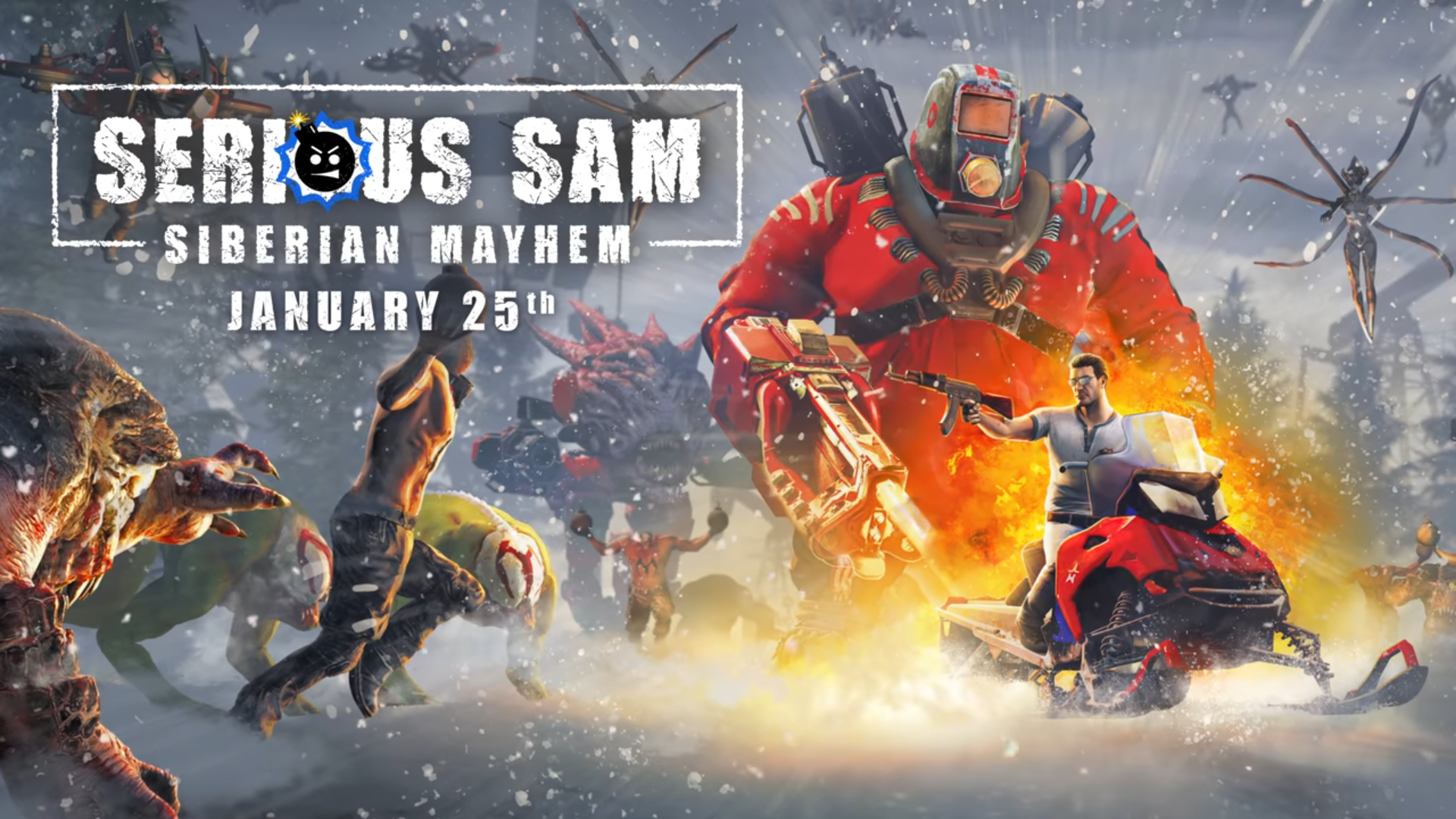 Explore the vast Russian landscapes in five massive new missions along the Arctic coastline, desolate forests, abandoned villages, and a chilling ghost town. A new group of dangerous enemies and bosses joins the Horde, including some of the most advanced and intimidating creatures the all-holy FPS series has ever seen. Load up new weapons like the experimental crossbow or jump on vehicles ranging from snowmobiles to giant mecha.

Serious Sam: Siberian Mayhem took an unusual path, starting as an ambitious project by the Serious Sam community modding team (Timelock Studio), which quickly became a standalone expansion under the guidance of Croteam.

Serious Sam fans can pre-order Serious Sam: Siberian Mayhem on Steam today, and owners of Serious Sam 4 they will receive a substantial discount on pre-sale or post-launch.

Film critic and founder of the digital magazine visiondelcine.com. Video game lover from the family in the crib to a PC Gamer in the living room. I’m still hoping to see Half-Life 3. ñ

The Game, the Ash Williams gore festival in which to annihilate deadites with the fire broom