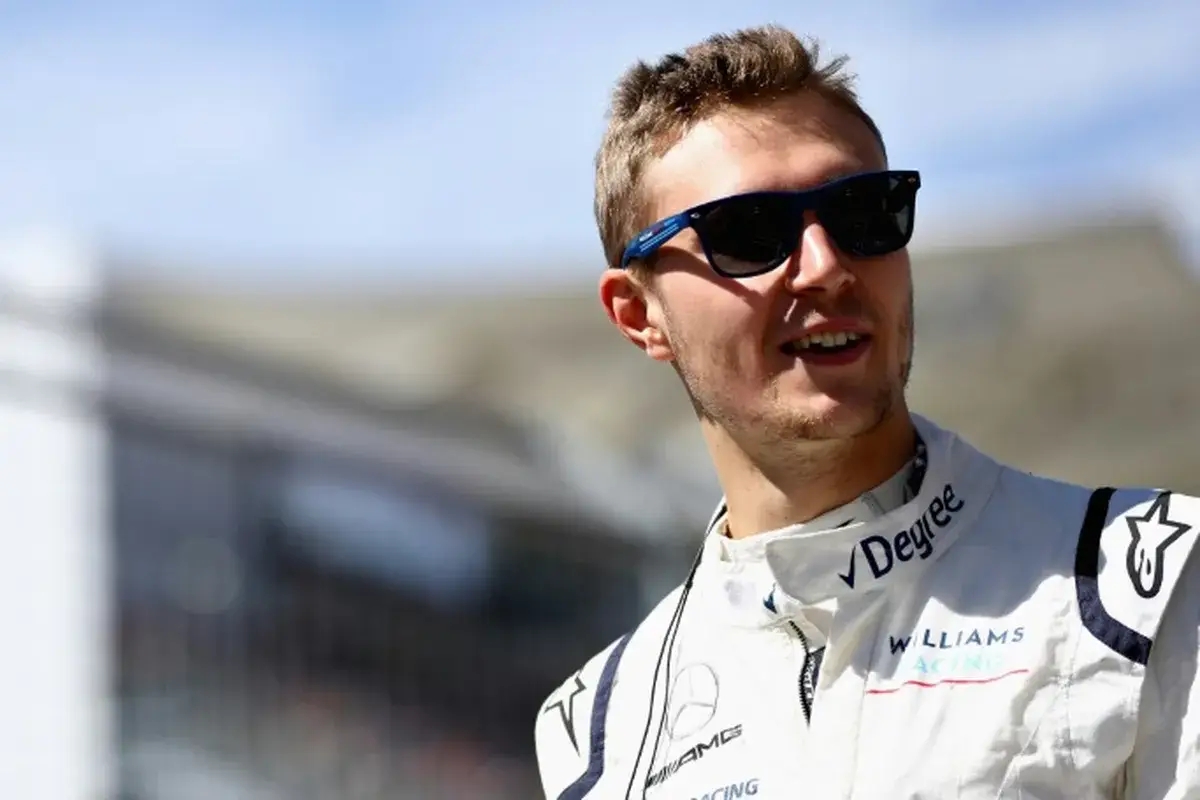 The former Williams driver in Formula 1 has parked his sports career to enter politics. His family has always been linked to the entourage of Vladimir Putin.

The sports history of Sergey Oleg Sirotkin not too relevant. The 26-year-old Russian driver has competed in multiple classes since his single-seater debut in 2010, but none of his results have turned heads in all these years.

And the Formula 1, Sure. In which he was introduced as a test driver in 2013 at the hands of Sauber and in which he held a similar role until 2020 within formations such as Renault and McLaren.

But the money from SMP Racing, the structure created by Boris Romanovitch Rotenberg, co-founder of the great Russian bank that bears the same name, even allowed him to compete. It was in 2018, when Sirotkin shared hardships at Williams with another wealthy driver, Lance Stroll.

He did not do badly given the background and, although in general terms he was beaten by his Canadian partner, son of the great investor Lawrence Stroll (Tommy Hilfiger, Michael Kors) and current president of Aston Martin Lagonda, he managed the only point of the team that year by finishing tenth at the Italian Grand Prix.

At the end of 2018, SMP Racing decided that I would not continue to invest money in Williamsa team on the verge of disappearance that was shortly after saved by Dorilton Capital.

Thus, Sirotkin’s steps were directed towards other categories, with his debut at the 24 Hours of Le Mans, which he could not finish, and some races in the GT World Challenge as the main highlights.

In 2020, Sirotkin disappeared from the sports scene and has now been designated executive director of the Russian Automobile Federation. One more link that unites the son of Oleg Sirotkin, former president of the National Institute of Aviation Technologies, to Vladimir Putin.

It seems that the circuits, at least with a steering wheel in his hands, are over for this 26-year-old.

Friends, I have told you many times that my mission and goal is to develop and popularize motorsport in our country. And I’ve been doing this for a few years now!

Today I share another no less important and exciting news for me: not long ago I was appointed CEO of the Russian Automobile Federation.

I would like to express my gratitude to Viktor Nikolaevich KiryanovPresident of the RAF, to the entire SMP Racing team, and personally to Boris Romanovich Rotenberg for his support at all stages of my racing career and his active involvement to this day.

I believe that together we can create a new stage in the development of motorsports in our country!

An Xbox insider may have leaked June event details

The reasons why Alpine trusts The 100 Race Plan