Serena Williams wins in her debut and delays her farewell

By DominicAugust 30, 2022No Comments2 Mins Read 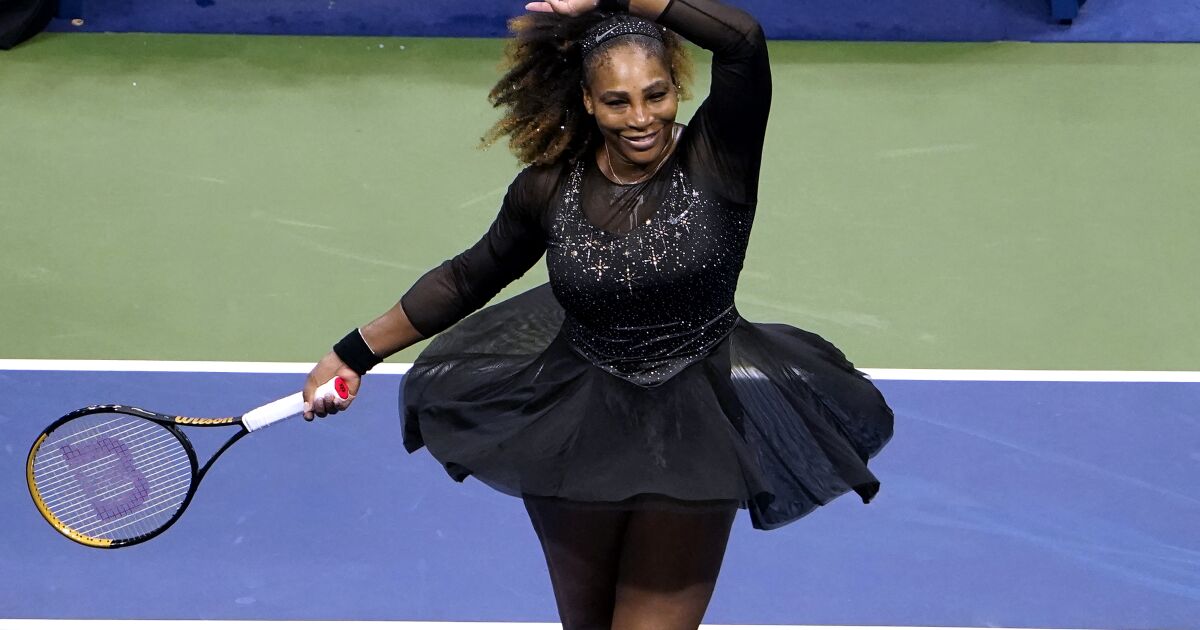 The American celebrated her triumph in a big way with her 23,800 devoted fans on the center court of Flushing Meadows, the largest and noisiest in the world, and will now face a greater challenge on Wednesday against the Estonian Anett Kontaveit, world number two.

“First of all, thank you very much because I did not expect any of this,” Serena thanked after her triumph. “When I got on the track I just tried to do my best. The crowd was crazy and they really helped me get there.”

But also will compete in doubles with her older sister, Venus, the world of sports had all eyes on the individual premiere of Serena Williams, which was attended by celebrities such as Bill Clinton, Mike Tyson or Hugh Jackman, with the expectation that it would be the last game of their idol.

“I have been deciding what to do (….) Now is the time, I have a family and there are other episodes in life. I call it evolution,” he said. “It’s like Serena 2.0. I’ll still do crazy things, I’ll still be intense. I’ll still be there. But I can’t wait to wake up and not have to run to a tennis court.”

One month after turning 41, Serena hinted that she will retire after her participation in this US Opena tournament in which he became known in 1999 with his first Grand Slam title at the age of 19.

Read:  Flashback 2 needs a little more time for its development and delays its launch until 2023

After his victory, he kept the ambiguity before the press regarding the exact moment when he will say goodbye. “I’ve been pretty vague about it, haven’t I? I’m going to keep it up because you never know,” she declared.

Kovinic, 13 years younger, was outclassed by a Williams who was in her best form since her recent return to racing after a year off.

The American relied on her still powerful serve (9 aces) to slow down efforts and was relentless in key moments, saving eight of the 10 break points she faced.