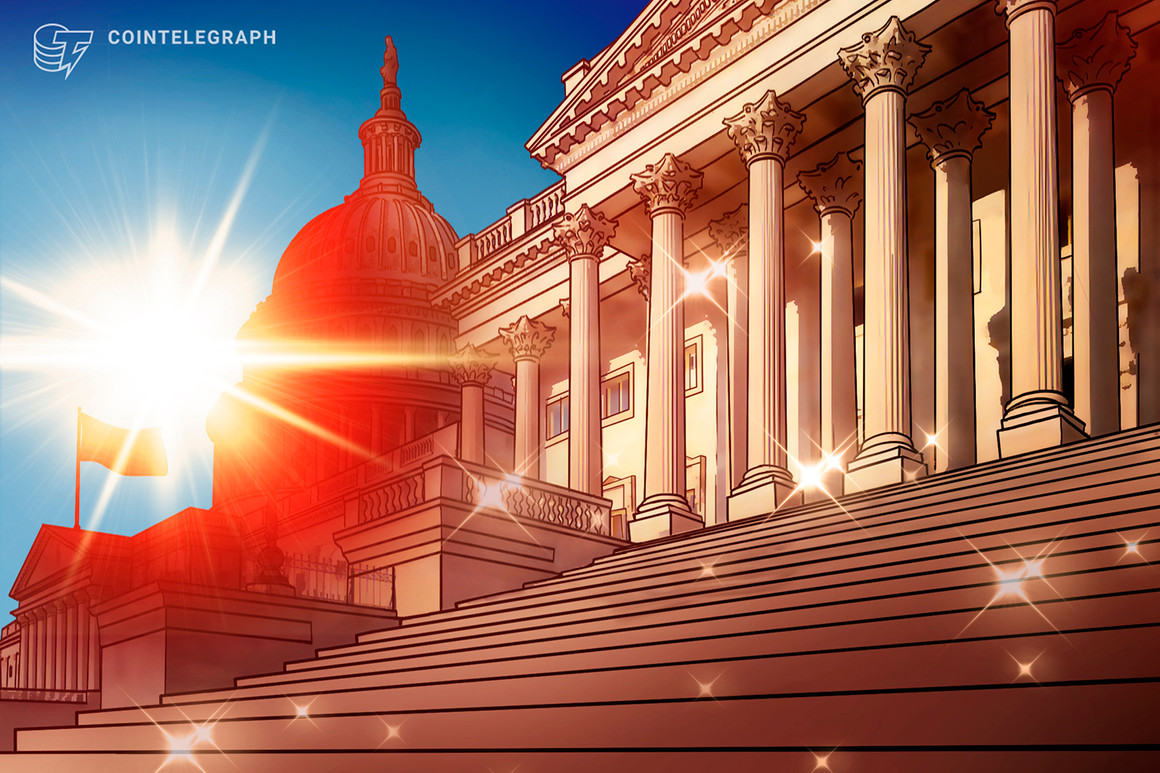 US senator Elizabeth Warren is preparing a bill to crack down on the use of cryptocurrencies as a way to avoid economic sanctions.

Warren’s latest move against cryptocurrencies comes at the same time as pressure from the US government to end the possibility of Russia using cryptocurrencies to circumvent a series of economic sanctions imposed on the nation.

According to a Tuesday report from NBC News, One of the provisions of Warren’s new cryptocurrency bill – still in its draft form – will require local crypto exchanges to submit “detailed records” to the Treasury Department of customer identities and transfers to private crypto wallets.

It also seeks to “force companies to choose between doing business in the United States or with sanctioned individuals and entities, threatening secondary sanctions on foreign cryptocurrency exchanges.”

The Treasury Department’s Financial Crimes Enforcement Network (FinCEN) is also working on drafting similar requirements based on the Warren bill.according to NBC.

The Ukrainian Deputy Minister of Digital Transformation, Alex Bornyakov has been calling for cryptocurrency exchanges to ban Russian users for a week. However, major crypto exchanges such as Binance, Coinbase, and Kraken have said they will not enforce a blanket ban, instead, they have emphasized their commitment to comply with US sanctions.

Senator Warren has been highly skeptical of the industry for some time. In 2021 alone, he called DeFi the “most dangerous” part of crypto, introduced a bill to study crypto’s role in ransomware, and criticized the Ethereum network for its high fees during a committee hearing. So it’s no surprise to industry watchers that he’s seized the opportunity to push for tougher regulation.

Warren, who was part of a group of senators who wrote to Treasury Secretary Janet Yellen on the subject last week, he noted on Twitter earlier today that his bill “will ensure Putin and his cronies don’t use crypto to evade our economic sanctions.”

I’ll be speaking soon with @Mitchellreports on @MSNBC about my new bill to ensure crypto isn’t used by Putin and his cronies to undermine our economic sanctions. Hope you’ll tune in! https://t.co/H8iTnA5Ulw

I’ll be speaking to @Mitchellreports on @MSNBC soon about my new bill to ensure that Putin and his cronies don’t use crypto to circumvent our economic sanctions. I hope you tune in!

While the idea of ​​Russia using crypto to evade sanctions has been grabbing headlines, pundits like Jake Chervinsky, head of policy at crypto policy advocate the Blockchain Association, have argued that the nation “cannot and will not use crypto to avoid sanctions.”

Chervinsky cited the scale of the Russian state’s monetary needs that exceed the capabilities of cryptocurrency markets, sanctions that prohibit US businesses and citizens from transacting with Russia regardless of the payment used, and the lack of Russian cryptocurrency infrastructure to support the demand. However, his arguments did not address the issue of individual Russians using cryptocurrencies to evade sanctions.

Warren’s regulatory push comes just a week after the Federal Reserve chairman, Jerome Powell, and a group in the House of Representatives called for congressional action on cryptocurrencies in relation to Russia.

Powell stated that the situation with Russia emphasizes the need to introduce robust regulatory frameworks in the sector “to prevent these unbacked cryptocurrencies from serving as a vehicle for terrorist financing and simply criminal behavior in general, tax evasion and the like.”

Earlier this week, FinCEN sent out an alert for “all financial institutions to be vigilant” of Russia’s efforts to evade US sanctions.; outlined a series of red flags in order to identify any evasion activity.

The types of means listed included the use of corporate vehicles to hide ownership of assets and sources of funds, shell companies to make international transfers, use of third parties to hide identity, and newly established accounts to send or receive funds from a sanctioning institution. The FinCEN alert stated:

“It is critical that all financial institutions, including those with visibility into CVC flows, such as exchangers and CVC managers […] promptly identify and report suspicious activity associated with potential sanctions evasion, and conduct risk-based customer due diligence or, where necessary, enhanced due diligence.”