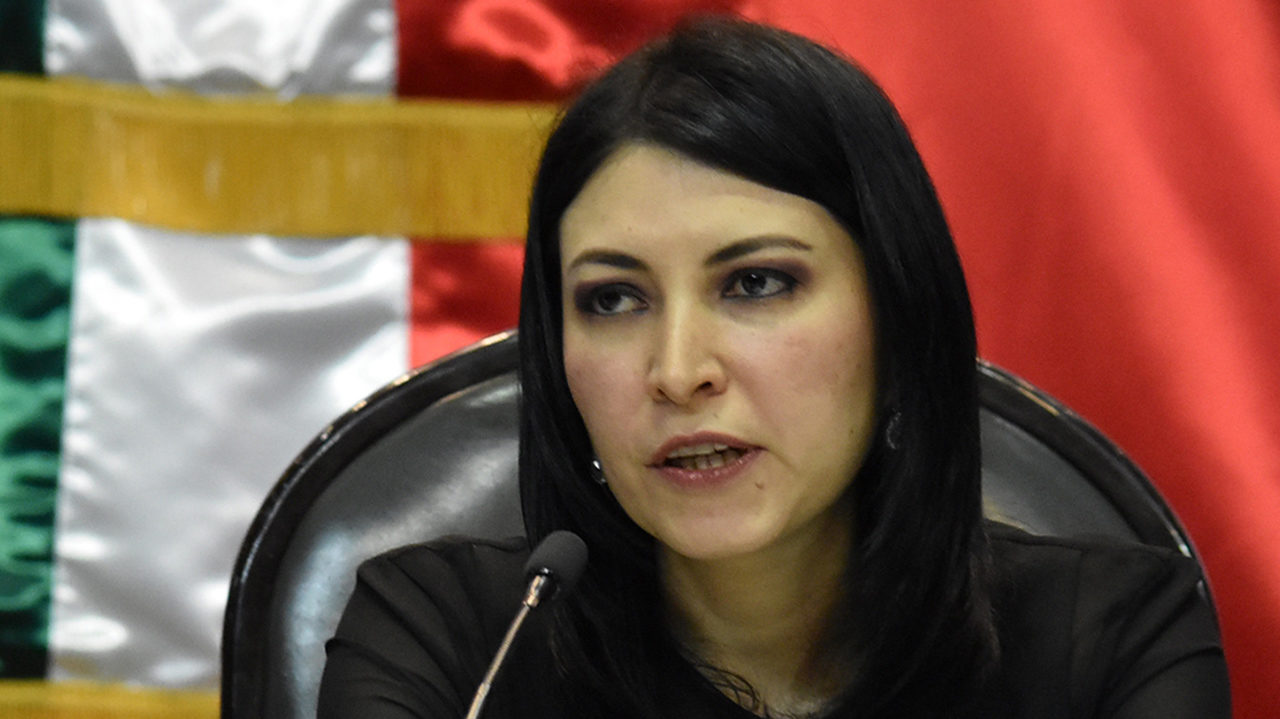 The Senate this afternoon received the appointment of Victoria Rodríguez as governor of the Bank of Mexico (Banxico) to proceed to analyze the proposal in order to vote for its ratification.

“It allowed me to send to that Sovereignty the original of the communiqué through which, the President of the Republic, Mr. Andrés Manuel López Obrador, in exercise of the power conferred upon him (…) submits for the approval of that Legislative body, the new proposal of C. Victoria Rodríguez Ceja, as a member of the Governing Board and governor of the Bank of Mexico ”, says the document sent to the Upper House.

In September, President López Obrador proposed Arturo Herrera to relieve Alejandro Díaz de León as governor of Banxico; Herrera then had to leave the ownership of the Ministry of Finance; however, the federal president withdrew the nomination in August.

The reasons for the reconsideration of the incumbent, the Executive, have not yet been clarified and he only argued that with his new proposal, there will be a woman at the helm of Banxico for the first time.

Do not miss: Victoria Rodríguez sets herself as goals in Banxico to combat inflation and guarantee autonomy

In the morning, López Obrador defended the profile of Victoria Rodríguez, current Undersecretary of Expenditures, and assured that she meets all the requirements for the position because she is honest and has experience in public finances.

The Bank of Mexico Law indicates that the appointment of a member of the Governing Board must fall to a person who meets the following requirements:

Read:  The director of 'Endgame' is clear who is the new Marvel Iron Man