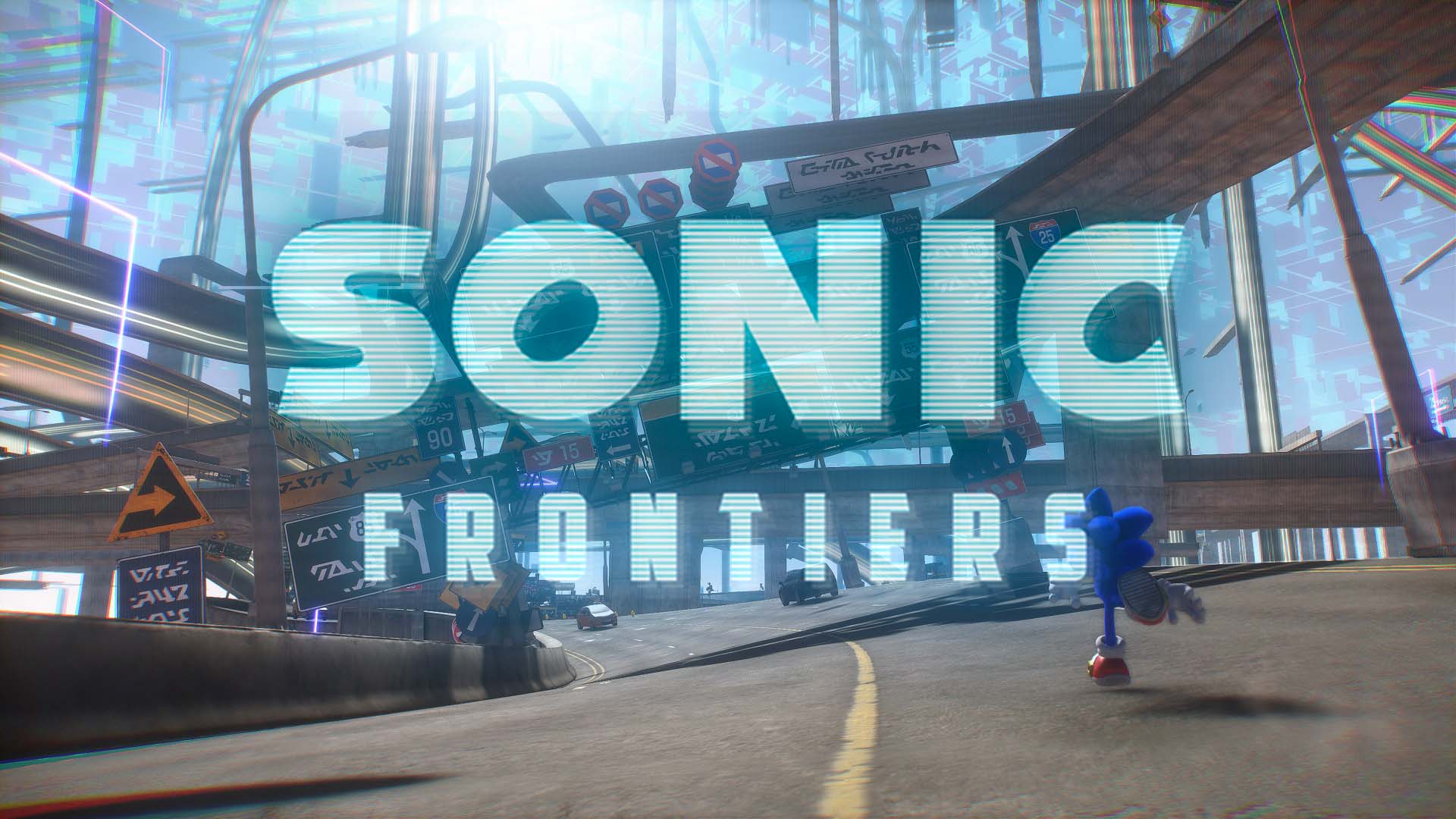 SEGA, the company of the blue hedgehog, has revealed new information with more details of Sonic Frontiers and has shown the gameplay that it will have. They have been able to show what the first images of the cyberspace zones and the titans are.

Sonic Frontiers will allow us to freely explore Starfall Islands, the place where the events of this installment of Sonic take place.

We already know the duration of Sonic Frontiers

The first place we will explore as Sonic will be Kronos Island. place that is characterized by its persistent rain, large waterfalls and lush forests and mountains surrounded by several floating towers. The ruins scattered around the island are the same houses of the ancient inhabitants who once lived in that same place: the koco.

Cyberspace is another place that was built by the ancient civilization of Starfall Islands and where we can enjoy Sonic’s dizzying and characteristic style of play while freely exploring the stage and completing the various activities that the island offers us such as, for example, solving puzzles, fulfilling secondary missions, traveling through cyberspace and conversing with the characters from all over the island in the order that we want.

Sonic’s combat style is now much more exciting and fluid than before. This is due to the fact that we will be able to use various controls for a more strategic fight, thus combining dodge movements with counter-attack abilities to end up making several combos.

Read:  SEGA has forgotten some files in Sonic Origins that point to unreleased Sonic Frontiers content

Among the most outstanding skills is the cybergyro, which will allow us to leave a trail of light in our path with which we will surround our enemies to stun them or simply reveal the secrets of Starfall Islands.