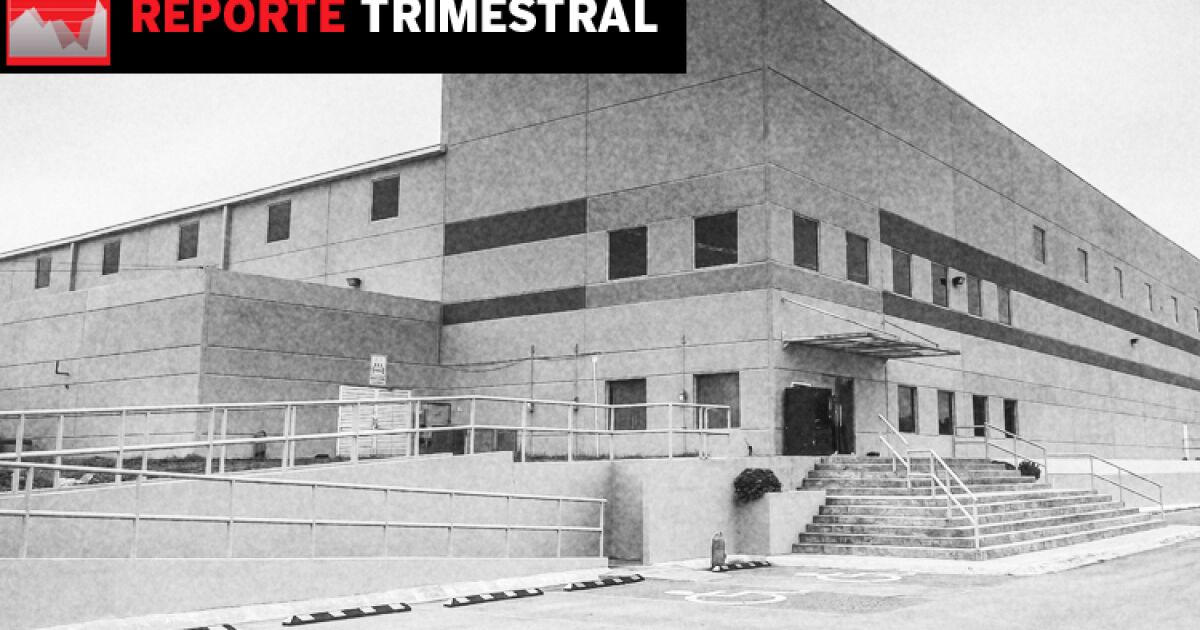 During this period, the case of Whirlpool stands out, since its anticipated renewal represents almost 20% of the total income of the Fibra. His contract went from having a weighted average term to the entry of the portfolio of 4.5 years to 5.1 years.

Although it was good news for the company, its earnings were not positive, due to the depreciation of the dollar against the peso “and particular situations of tenants (both in the industrial and office sectors) who vacated or reduced their leased space,” explained the company in its quarterly report to the BMV.

Despite the number in corporate buildings, Fibra Mty expects the situation to change in the following months.

Tax miscellany approved: the RFC will be mandatory for people over 18 years of age

“At the end of 3Q21 we had negotiations for an amount equivalent to approximately 50% of the vacant office space. After the close of 3Q21, we have signed part of these negotiations, which gives us evidence of a recovery in the occupation, ”said Jorge Avalos Crpinteyro, general director of the trust.