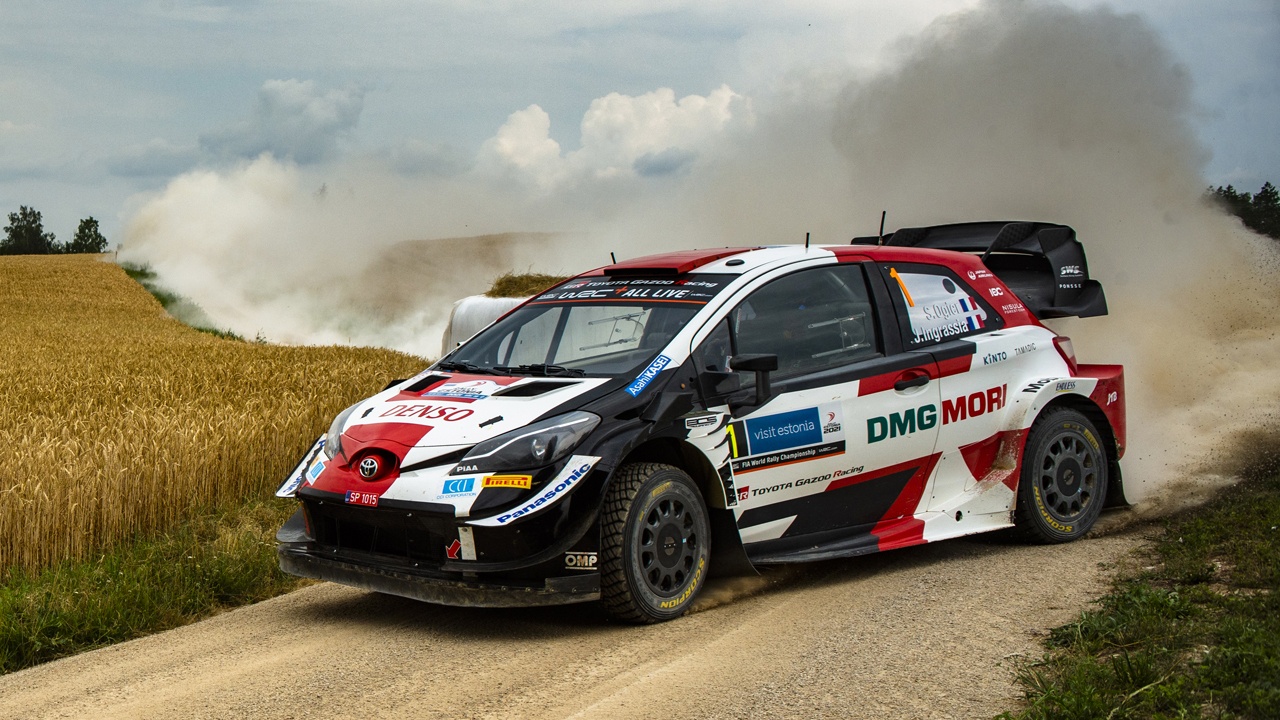 Facebook
Twitter
Pinterest
WhatsApp
Sébastien Ogier knew that Rally Estonia was a test to minimize damage. The level of some specialists in this type of test and the fact of opening the track left little room for maneuver for the French pilot. However, andThe Toyota driver leaves Estonia with a very positive balance, since in addition to controlling his rivals he has managed to expand his leadership against Elfyn Evans. In fact, Ogier has extended his lead over his teammate from 34 to 37 pointsAlthough Thierry Neuville has cut him some points in the overall WRC after taking the podium at Rally Estonia.

With seven tests already contested, Sébastien Ogier is 37 points ahead of Elfyn Evans, important income considering that there are only five rallies to play. For its part, Belgian Thierry Neuville has moved 52 points behind the French after finishing third in the Estonian Rally and scoring four extra points on the Power Stage. A result that keeps the Hyundai driver in the fight for the title, condition that Ott Tänak has lost on paper after a new retirement that has made him leave his home rally with just 5 points. In fact, Kalle Rovanperä is now fourth overall with 82 points after his victory in Estonia with Toyota.

The constructors’ key, Rally Estonia was more even than the last rounds of the WRC. In fact, the victory of Kalle Rovanperä and the fourth place of Sébastien Ogier for Toyota is practically offset by Hyundai’s double podium, although always with a favorable balance for the Japanese firm. With 315 points, Toyota leads Hyundai by 59 units in the overall brand. For its part, M-Sport occupies the third position with 125 points, a background that defines very well the level of competitiveness of the Cumbrian coach. For its part, 2C Compétition scores 36 points after Pierre-Louis Loubet’s performance in Estonia.

THIS 10-MINUTE TRICK WILL ACTIVATE YOU MORE THAN CAFFEINE